The Fairlights, Mallets and Bamboo mixers release their second album in February.

According to a press release, Reassemblage “evokes similar musical futures celebrated on the Fairlights mixes, but does so observantly rather than reverently.”

“The foundation of the duo’s second album is gently poured upon the ground their musical predecessors explored, using the materials of chance operations, MIDI “translation,” and other generative principles that favor inclusive musical environments over the narrowly constrained,” RVNG says. 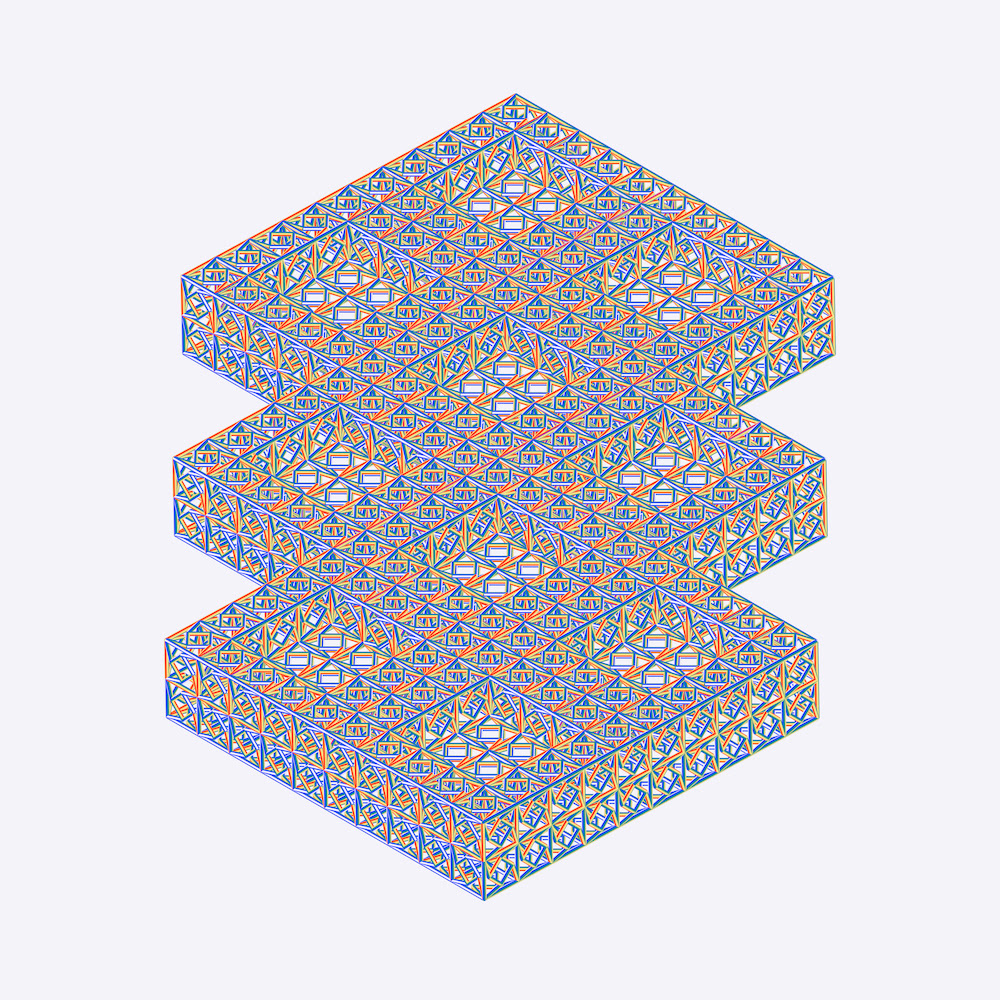 The day side “weaves Japanese music through deconstructed human voices and contributions from peers and contributors to Reassemblage,” while the night side “bends introspective with choral music from the Eastern Bloc, Italian spiritual minimalism, and early software-based generative music experiments.”