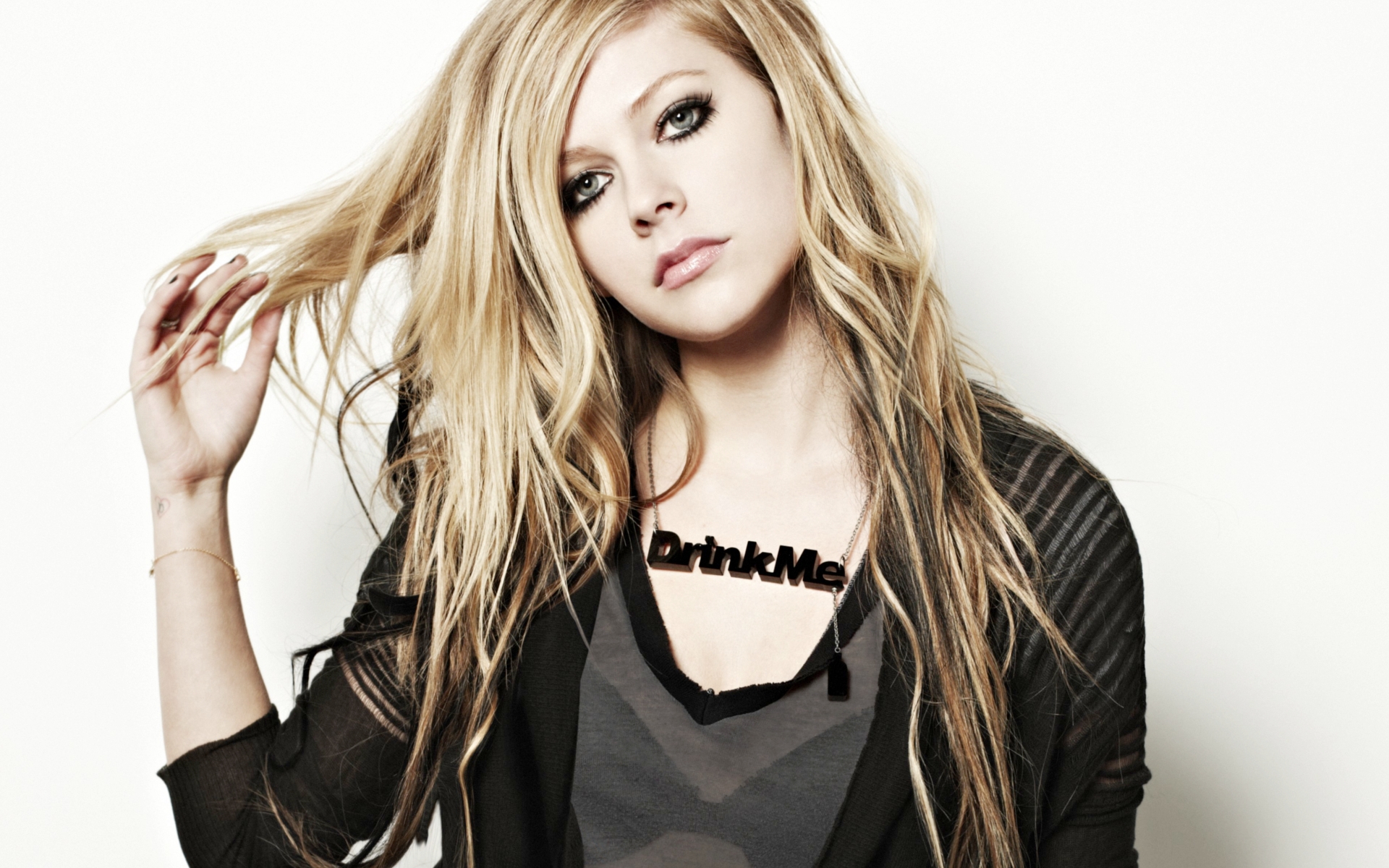 It’s all kicking off.

Avril Lavigne has accused Mark Zuckerberg of “bullying” ex-husband and Nickleback singer Chad Kroeger after the Facebook founder appeared in a video poking fun at the Canadian band.

The joke however didn’t go down well with Lavigne, who tweeted a letter to Facebook yesterday. “Many people use your products – some people love them and some people don’t. Either way, you’re allowed your musical opinion however, your jab at Nickelback is in poor taste.” The singer then calls on Zuckerberg to be more “responsible with promoting bullying, especially given what’s going on in the world today.”

The letter caps a difficult year for the social media mogul, whose platform was accused of facilitating Donald Trump’s rise to the US presidency by not doing enough to combat fake news. 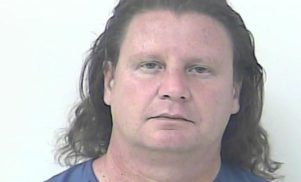 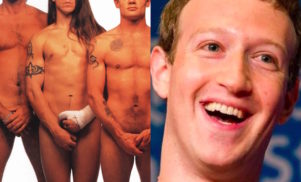 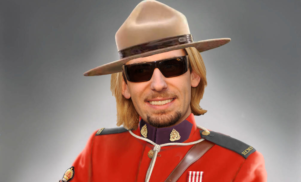 Police in Canada are using Nickelback to punish drink-drivers 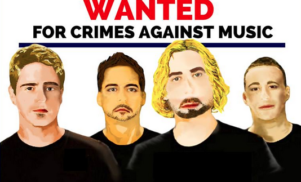