Inspired by the “labyrinthian bazaars of Turkey”.

Hatakeyama gradually recorded Mirage over five years and cites traveling in Turkey as a primary influence on the album, specifically the way sound travels and decays in the country’s busy bazaar markets. Today you can hear the first track ‘Starlight and Black Echo’, which is accompanied by a gorgeously hypnotic video that manipulates footage of water.

Mirage is out June 16 via Room40. Find the artwork and tracklist below. 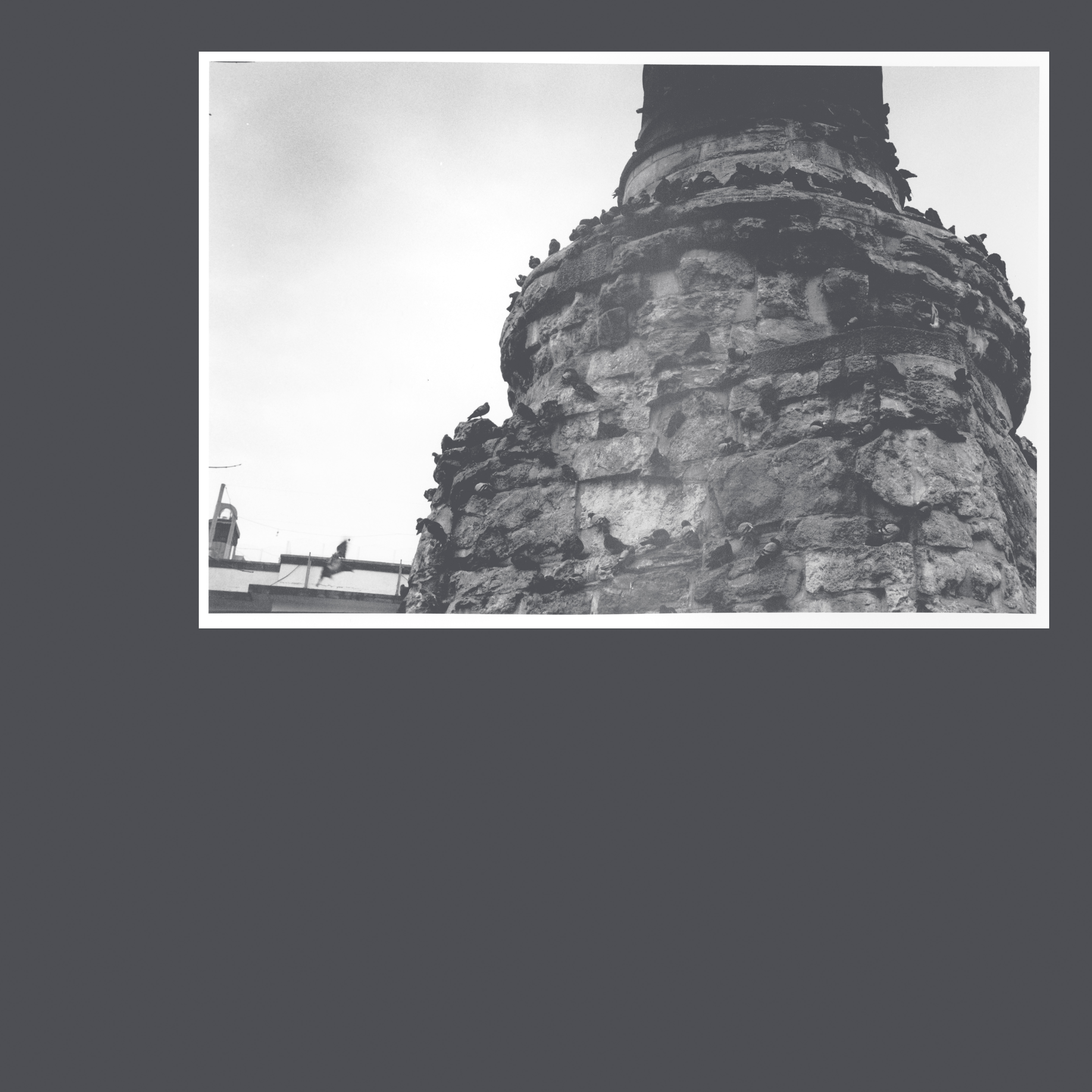