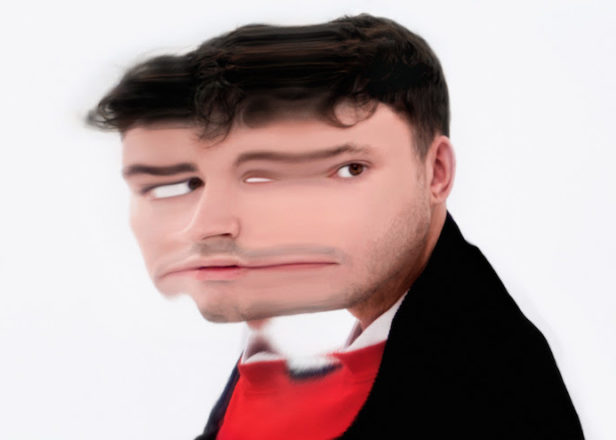 The track has been a live favorite since the early 2010s, but with no proper release it’s known better for bootlegged versions.

The official track is available here alongside others from Claude Speeed, Sega Bodega, DJ Paypal and HudMo’s former TNGHT partner Lunice. It’s accompanied by a letter from the label discussing the lack of sustainability in the current streaming-focused, social media-driven music industry.

“We’ve taken the money we were meant to spend on advertising and put it back into creative for new music,” they write. “When the work was good – you guys told people for us. That seems smarter to us than giving our money to big companies to show our audience our work.”

Though the compilation is free, the label have asked fans to make donations to the ACLU, which you can do here.