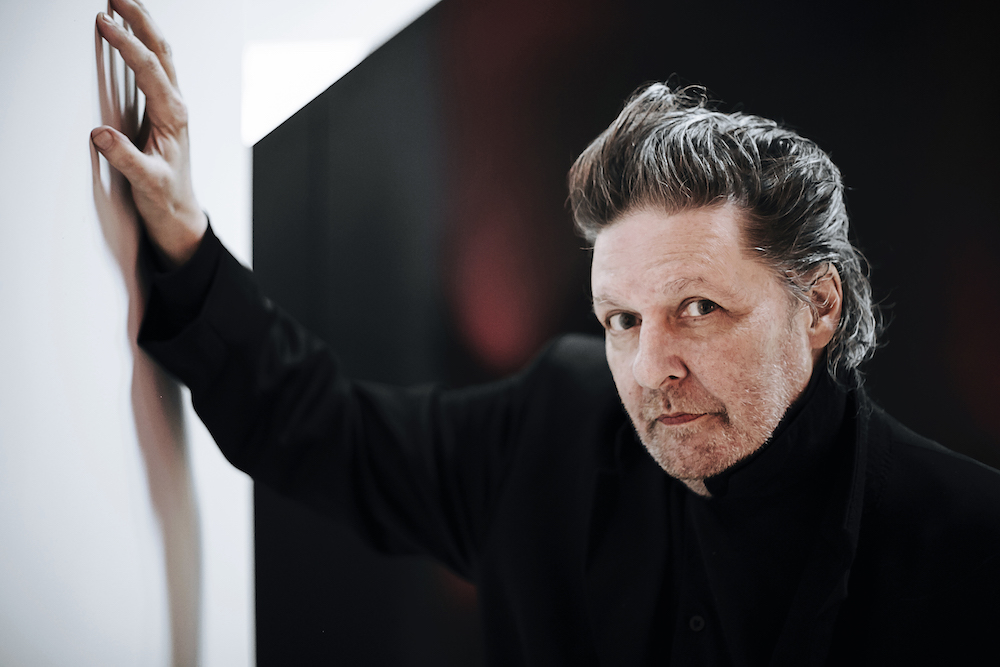 Glenn Branca poses for a portrait at A Conversation with Glenn Branca, part of the Red Bull Music Academy Festival, at Red Bull Studios, NY, USA on 3 May 2016. Photo by: Red Bull

The no wave trailblazer suffered from throat cancer.

Experimental composer and guitarist Glenn Branca died in his sleep on May 13 after suffering from throat cancer, his collaborator Reg Bloor confirms. Branca was 69 years old.

Branca is known for an array of contributions to avant-garde and underground music, including his first project no wave band Theoretical Girls, introducing Lee Ranaldo to Thurston Moore and subsequently releasing the first two Sonic Youth albums on his label Neutral Records, performing with fellow pioneer Rhys Chatham, his instrument inventions like the mallet and harmonic guitars, and a whole host of experimental neo-classical, which he started composing in 1980.

Glenn Branca told me “no lipstick allowed” for his RBMA & when I showed up in cherry red he laughed & approved saying he understood my tactic & that it looked good. Tough on the outside, w the sweetest interior. RIP to the strong outlier, a true star. May his music last forever.

Oh man, Glenn Branca. My thoughts are with Reg and all his friends and family. He was a lovely man and a gift to planet earth

Your symphonic guitar explorations really resonated for me. Wilderness of mirrors bards their marks.

RIP Glenn Branca. First thing I ever recorded in college was a cover of Lesson No. 1

The X Magazine benefit in 1979 was perhaps the most amazing series of concerts that I have ever seen.
Glenn Branca, playing with Theoretical Girls was the best band in the program. It changed my life. Sorry I never had a chance to tell him.

I’m going to listen to The Spectacular Commodity on repeat today. RIP Glenn Branca. Your music changed the way I thought about the electric guitar. Performing your music live was one of the great honors of my life. #glennbranca pic.twitter.com/AuGli0a7WS

Rest in peace Glenn Branca. a man who forged order from chaos through sheer force of will. a brain whose sense of scope expanded the world along with itself

Thank you for paving the roads w broken glass. The barefooted stroll through your soundscapes were worth it #glennbranca RIP 1981 Glenn Branca – Structure https://t.co/7p27fJdwOe via @YouTube