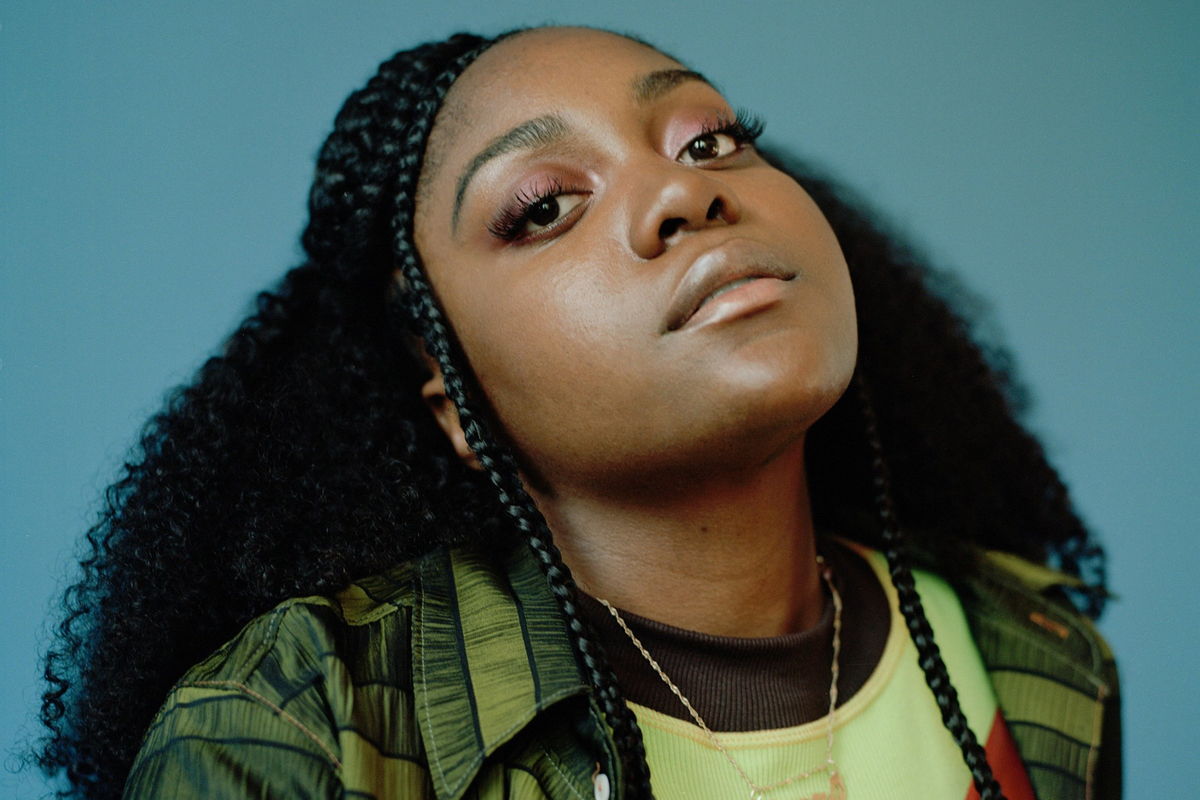 Watch as a giant toddler terrorises a city in the rapper’s first-ever video.

Watch the B-movie inspired video for ‘Blaxploitation’, which features a giant toddler terrorising a city, below.

Noname broke onto the scene in 2013 with a memorable feature on Chance The Rapper’s Acid Rap, which was followed-up by her much-loved mixtape Telefone in 2016. Room 25 is out now.

Read next: The Rap Round-up, November 2018 – Leikeli47’s Acrylic is here and walk-ins are welcome 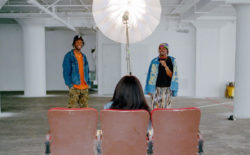 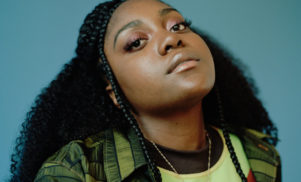 Listen to a new track from Noname, ‘Song 32’ 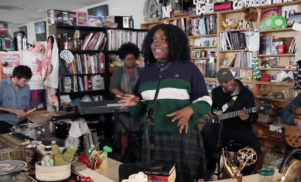 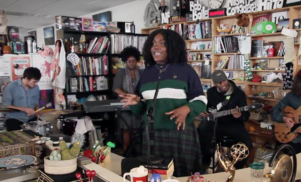 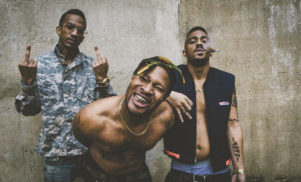