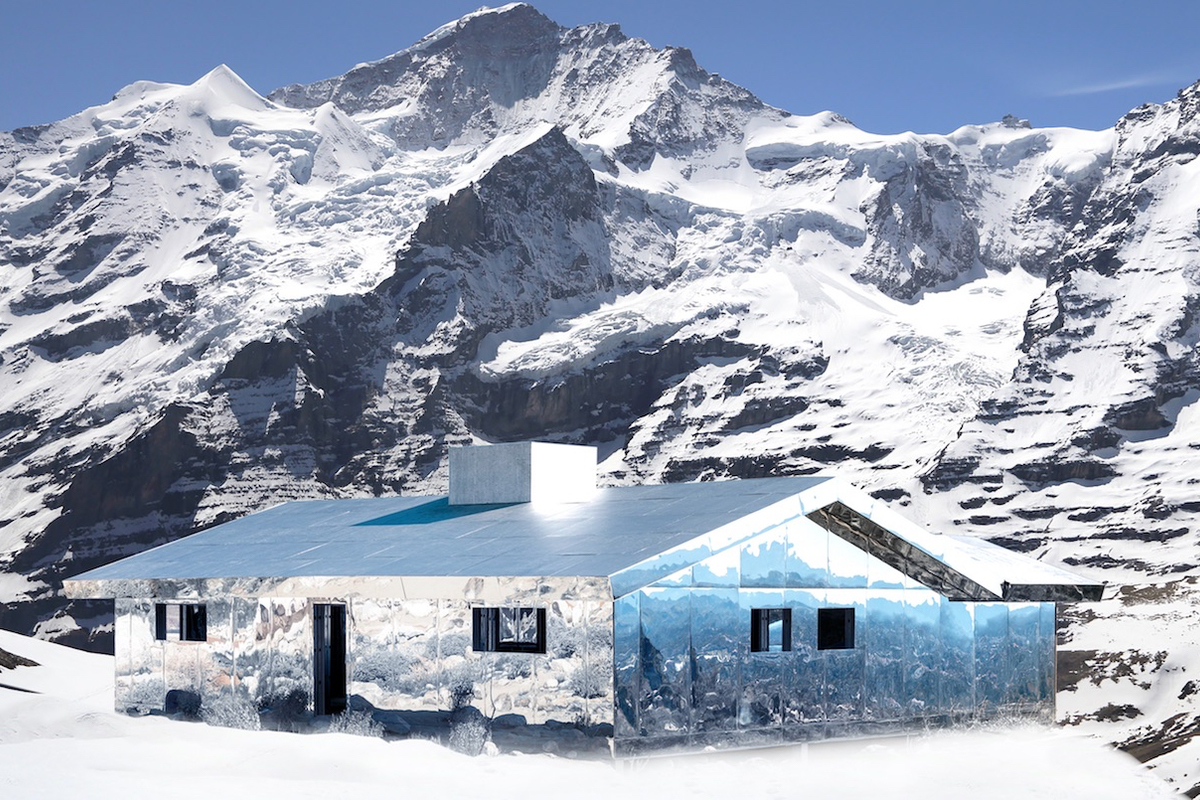 The Vinyl Factory to host a party in the mountains for the 2019 edition.

Produced by Luma Foundation in collaboration with The Store X Vinyl Factory, art festival Elevation 1049 will return to the Swiss alpine town of Gstaad in February 2019.

United under the theme Frequencies, the third iteration of the festival will see Doug Aitken’s new mirror-clad sculpture ‘Mirage Gstaad’ installed on the hillside for two years, reflecting the changing seasons of the mountainous environment.

A festival that opens new avenues for interaction between art, music and the natural surroundings, Elevation 1049 will also see live performances from synth maestro Suzanne Ciani, and Dominique Gonzalez-Foerster, who will present her Exotourisme project alongside electronic producer/musician Perez.

The Store X The Vinyl Factory will host a special party over the opening weekend of the festival on February 1 – 3, with a line-up still to be announced.

In 2017, Elevation 1049 saw a special snow-covered performance from Cecilia Bengolea, a series of works by the likes of Douglas Gordon and Morgane Tschiember, Michael Borremans and Thomas Schütte, and a stunning exposition of Ryoji Ikeda’s test pattern, a new iteration of which was subsequently commissioned by The Store X The Vinyl Factory and displayed at 180 The Strand in 2017.

Watch our film from Elevation 1049 below and click here to explore all The Vinyl Factory’s content from 2017’s festival.