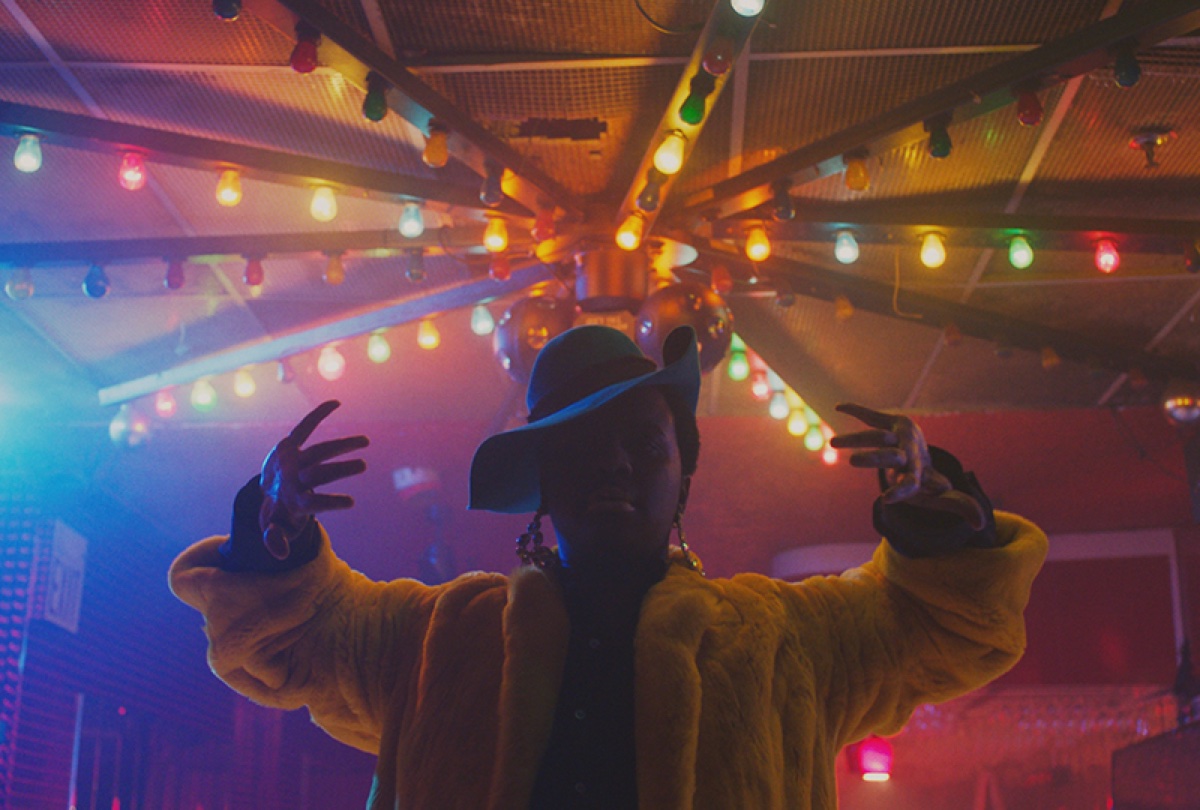 Celebrating 30 years since The Second Summer Of Love.

Frieze and Gucci’s collaborative project The Second Summer of Love will be presented at The Store X in Berlin, from Berlin Gallery weekend this April through to May 5.

The four films by Wu Tsang, Jeremy Deller , Jenn Nkiru, and Josh Blaaberg will be shown at The Store X in Berlin’s new A/V space.

Wu Tsang’s ‘Into The Space Of Love’ is a magic realist documentary centred around the history of New York’s underground house scene.

Jeremy Deller’s ‘Everybody In the Place’ takes a journey to the UK in the eighties, uncovering how acid house fuelled sociopolitcial change.

Josh Blaaberg’s ‘Distant Planet: The Six Chapters of Simona’ meets three stars of Italo Disco has they reminisce on what the genre could have been.

SECOND SUMMER OF LOVE by @gucci and @friezeartfair will be presented by The Store X Berlin, a 4-film exhibition exploring the cultural impact of specific eras and genres of music, screened over Berlin Gallery Weekend, 26 – 28 April. This will be the first time the films made by @jeremydeller (acid house), @jennnkiru (Techno), @joshblaaberg (Italo Disco) and @wu_tsang (NY house) will be screened together. The exhibition will run from Friday 26 – Sunday 28 April, 10am to 7pm daily and is free and open to the public. ___________________ #thestorex #gucci #frieze #secondsummeroflove

Read next: Jeremy Deller on rave, Stonehenge and his new exhibition, WILTSHIRE B4 CHRIST