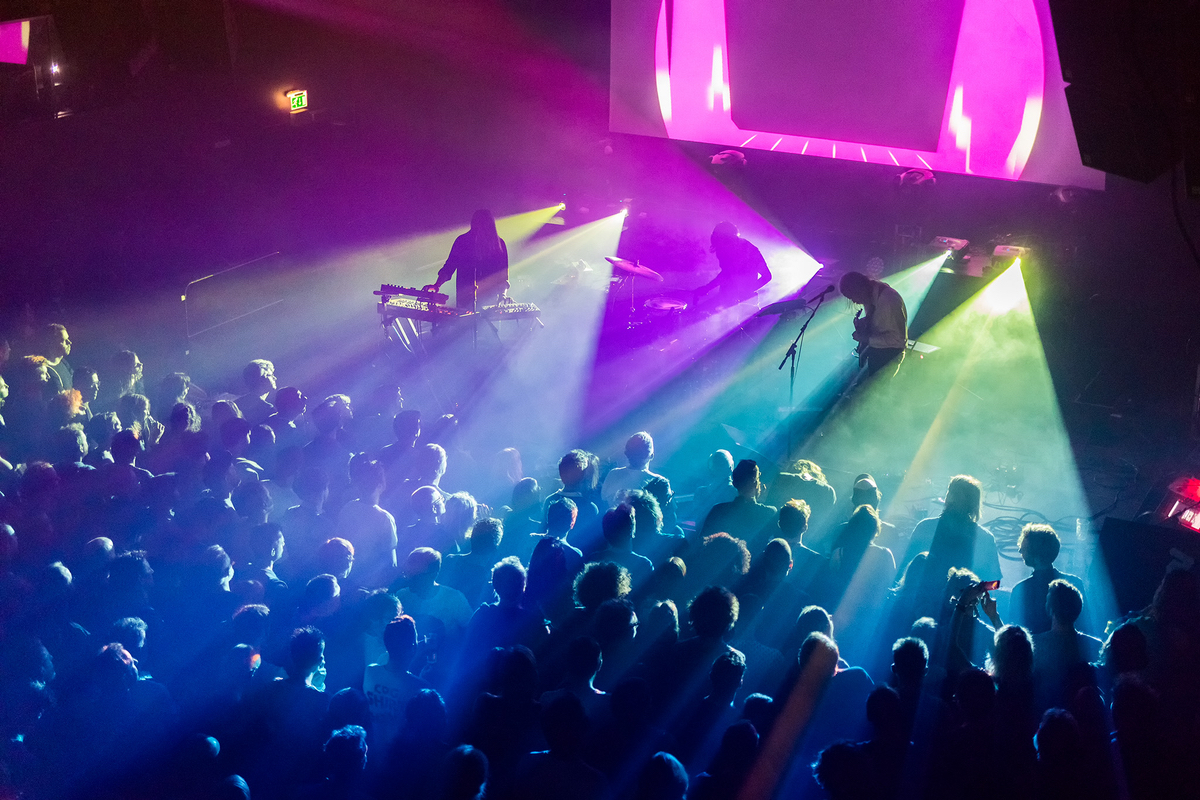 Utrecht festival Le Guess Who? has released the initial lineup for its 2019 edition. 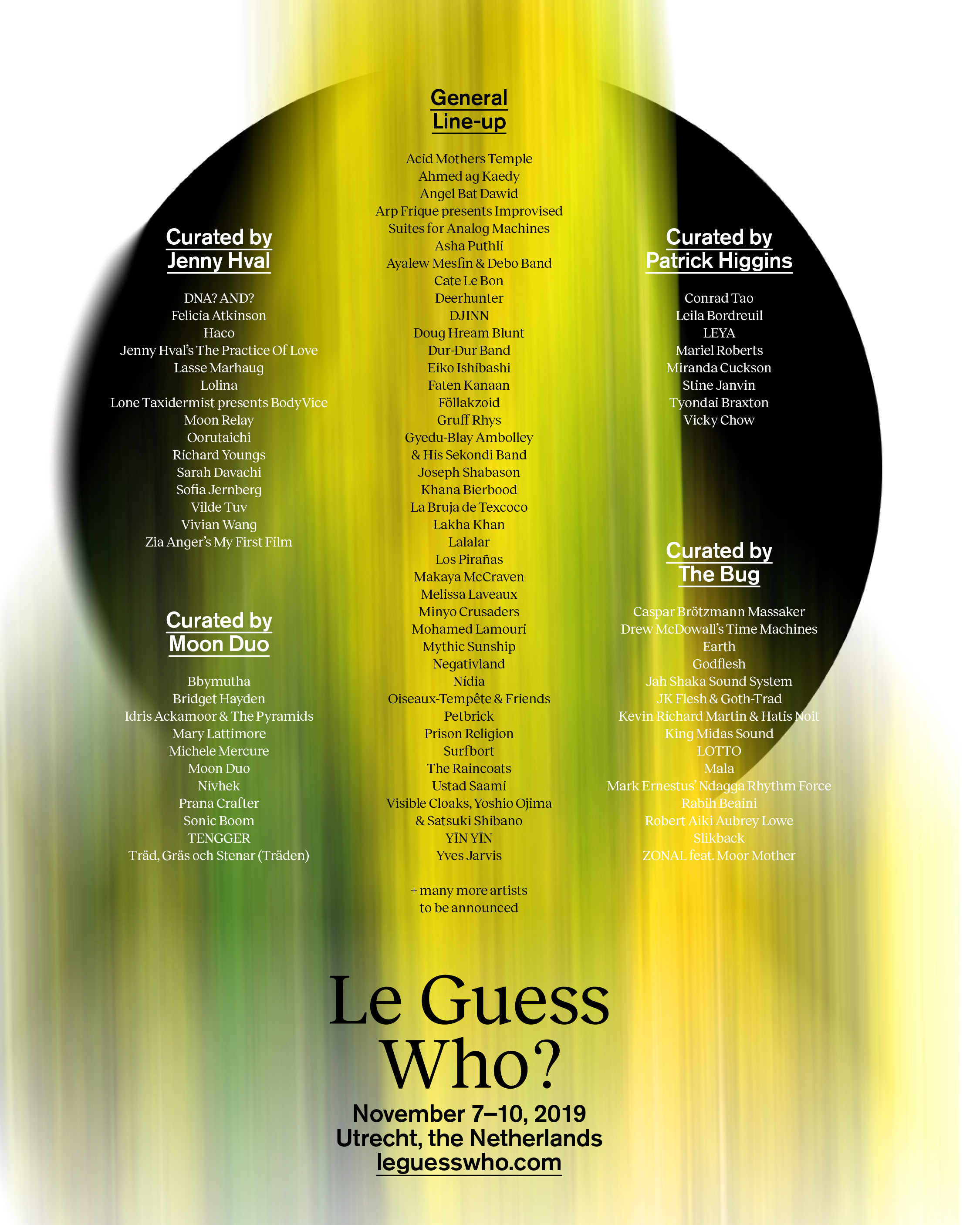 The festival will also feature special performances from Ustad Sammi, the last living master of khayál, an ancient precursor to the Islamic devotional music of qawwali, avant-jazz vocalist Asha Puthli and Ayalew Mesfin, accompanied by the Debo Band.

Le Guess Who? 2019 will take place from November 7 to November 10 at various venues across Utrecht. For more information, head over to the Le Guess Who? website.