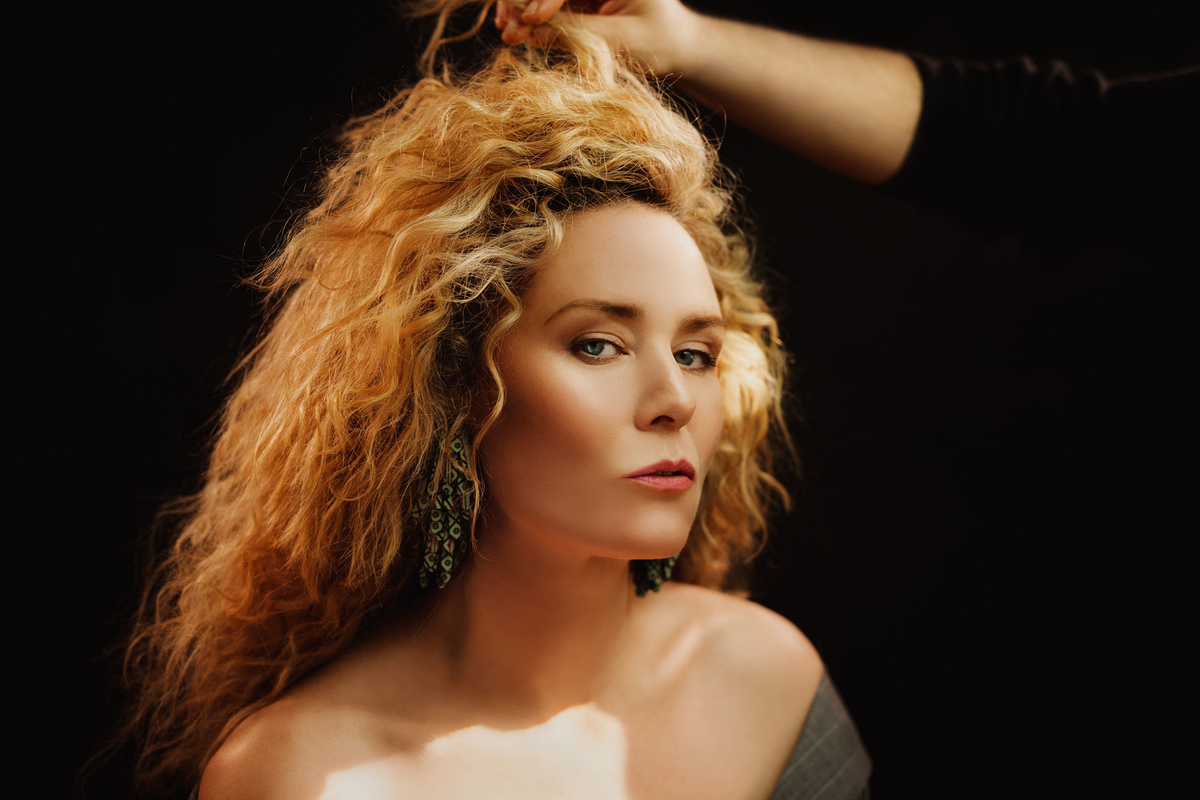 Róisín Murphy has shared her first single of 2019.

Last year Murphy released a quartet of 12″ singles produced by Maurice Fulton. She will tour this summer, performing at various European festivals including Dekmantel. Check out the full list of dates below and find tickets here.

Read next: “I can’t say I’m not a hipster, because I f**king am” – Róisín Murphy interviewed