Rabit has released his third chopped and screwed mixtape of the year.

This edition of his ongoing series features reworks of Mazzy Star, Grouper and MIA with a particular highlight coming in the form of ‘HOLE_LATE_NIGHT_TIP’ where he smooshes Three 6 Mafia’s ‘Late Nite Tip’ and Hole’s ‘Violet’ into a sludge-metal epic.

The mixtape follows January’s THE DOPE SHOW, which featured reworks of Lana Del Rey, Aphex Twin and Tirzah, and KOLD SUMMER from back in May that toyed with the sounds of Björk, Lil Uzi Vert and Kanye West.

STAR BELLY is out now via Rabit’s Bandcamp. Check out the album artwork and tracklist below. 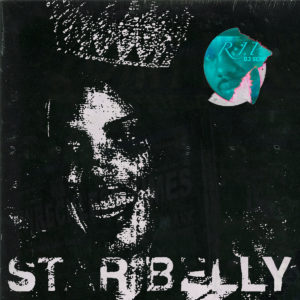