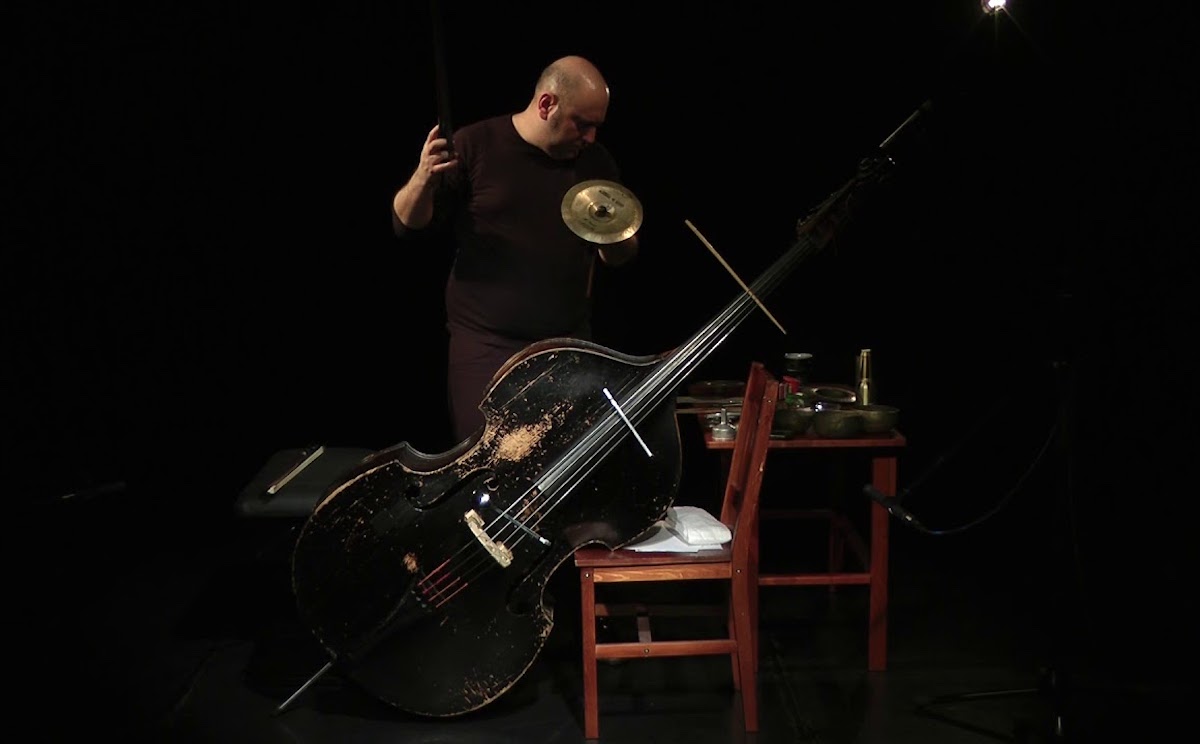 Listen to some samples now.

Lebanese artist and musician Raed Yassin will release an LP of sonic collage works via Discrepant later this month, described by the label as translation of the aural and sonic landscapes experienced by those who bore witness to the Lebanese Civil War.

As Rayya Badran explains for Discrepant, “In the 1980s, while the Lebanese Civil War, which ravaged the country between 1975 and 1990, was raging, television but particularly transistor radios were the only means through which people heard the news during interminable periods of power cuts or waiting in basement shelters.”

“The audio material was collected by Yassin on his regular trips to the dispersed and neglected archives of militias and political parties, radio and TV stations, and record shops across Lebanon.”

CW Tapes is available to pre-order now via Discrepant.