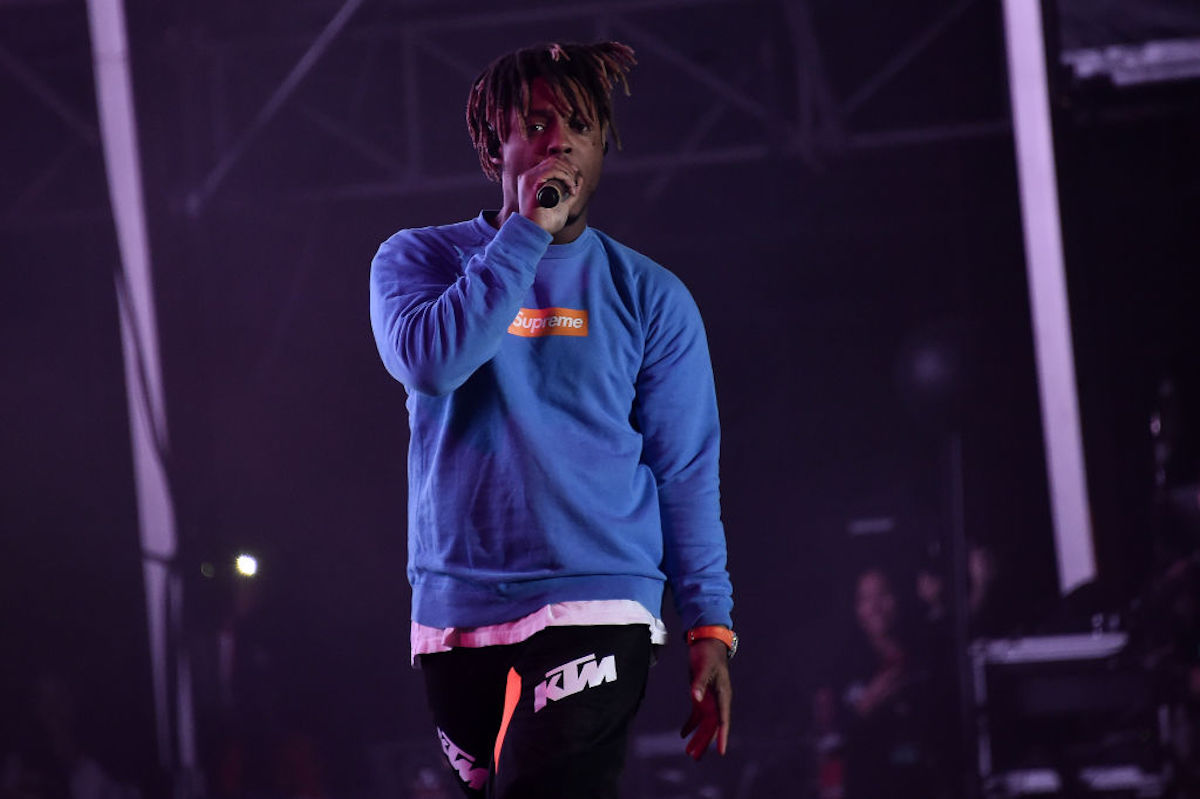 The Chicago rapper suffered a seizure, according to reports.

US rap superstar Juice WRLD has reportedly died after suffering a seizure on Sunday morning (December 8), reports the Metro.

The Chicago rapper, born Jarad Anthony Higgins, is said to have suffered a seizure at Chicago’s Midway airport shortly after arriving on a flight from California.

Higgins was still conscious when he was taken to a hospital but was pronounced dead shortly after.

This is a developing story. Please check back for updates.

Update: The Associated Press reports that the Cook County Medical Examiner’s Office in Illinois has now confirmed the death.

The office said the cause of death was not yet available and an autopsy is to be carried out. Chicago police said they’re conducting a death investigation.