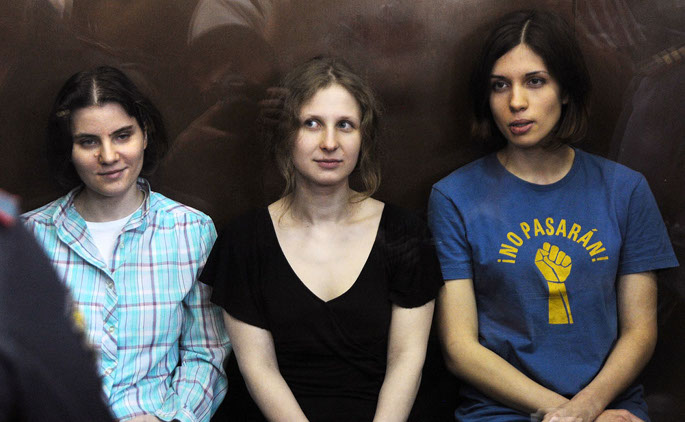 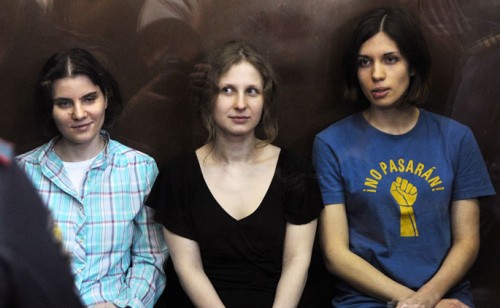 Earlier this month, three members of Russian punk band Pussy Riot were sentenced to two years in jail for their protest in a Moscow cathedral.

It’s now been revealed that the trio will appeal their sentences, brought to bear over charges of “hooliganism motivated by religious hatred” [via Billboard].

According to the women’s lawyer, Violetta Volkova, the appeal was submitted to the Kjamovniki district court yesterday, and a decision will be reached within 10 days.

Elsewhere, the issue continues to be a thorn in the side of the authorities: while Russian police hunt the remaining members of the band in earnest, it was yesterday revealed that two of its numbers have managed to flee the country.