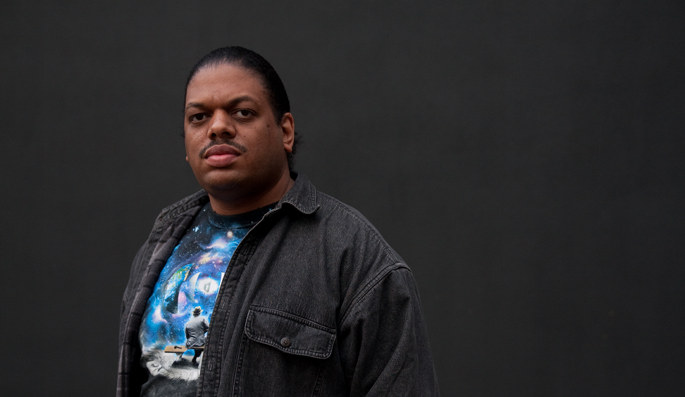 They say the key to a good speech is knowing when to stop. Nobody, however, told that to US house veteran Kerri Chandler .

Playing at DJ Deep’s Legends reunion party at Paris’ Rex Club this Sunday gone, Chandler decided to make a speech before performing. The full thing – which lasts almost five minutes, with no music – can be viewed in full below [via Mixmag], but the long and short of it as as follows:

God bless Kerri, but there’s definitely an element of a dad who’s had one drink too many here, and the applause from the crowd gets more muted with every request for approval. But we guess when you’ve contributed to a sound as much as Chandler has, you can get away with most stuff. Just ask A Guy Called Gerald.