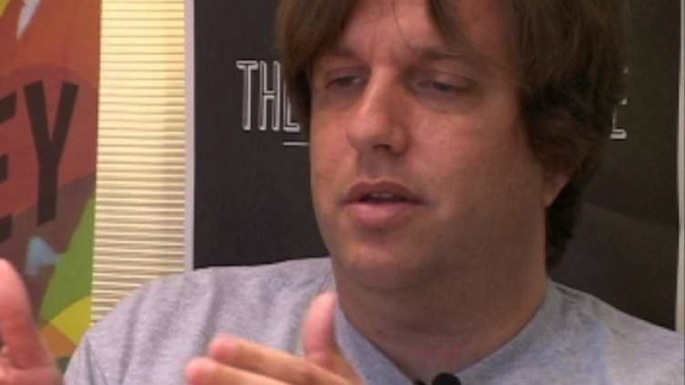 Sad news about one of the men who helped share the Seattle sound with the world.

The Seattle Times (via Rolling Stone) reports that Jonathan Poneman, who co-founded Sub Pop with Bruce Pavitt in 1988, has been diagnosed with Parkinson’s disease.

The 53-year-old Seattle legend started experiencing symptoms of the disease a few years ago and eventually was diagnosed in 2010. The Times reports that Poneman is speaking out now “to show others who may be suffering that there is life beyond a Parkinson’s diagnosis.”

“My love of life and its precious elements became more vivid at the thought of seeing them fade away,” he said. “When you’re confronted with the concrete, finite aspects of life… As ironic as it sounds, I am truly grateful to the disease.”

In the late 80s and early 90s, Poneman and Pavitt signed Nirvana, Soundgarden, Mudhoney, and many more to the label that would come to define alternative music, and the label has continued to be one of the music world’s strongest indie labels. Sub Pop will celebrate its 25th Anniversary in July with a “Silver Jubilee.”