Jackson and his Computer Band returns after 8 years with Glow 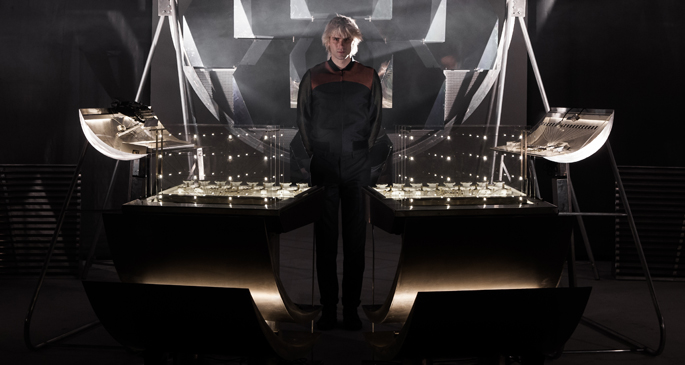 It’s tough to fathom that it’s been eight years since Jackson And His Computer Band launched Smash. Now the Parisian producer returns with brand new LP Glow, and from the sounds of the teaser (which we warn is a little NSFW) it’s going to be very special indeed.

Backed with an array of custom-made instruments, Jackson explains “Glow is a game of musical obsessions and rageous pleasures. I’ve made it driven by feverish moments of revelation and sharing them with my friends”, he goes on “The live show opens a territory of everlasting changes and real time communion with the audience. My Computerband is now fully alive”. If you fancy checking that live show, you’d better make sure you’re at Sonar this weekend.

Glow will be released on September 2 via Warp Records. 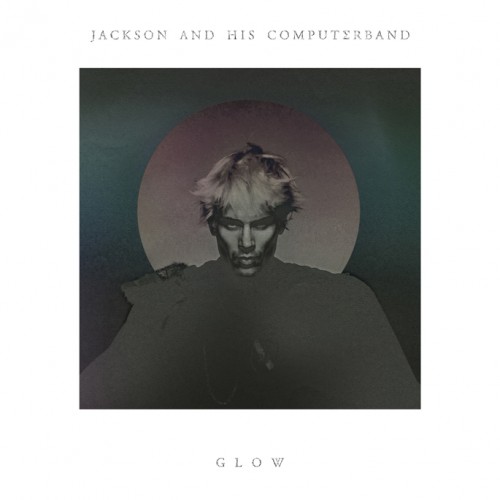 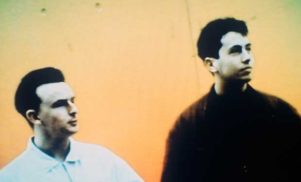