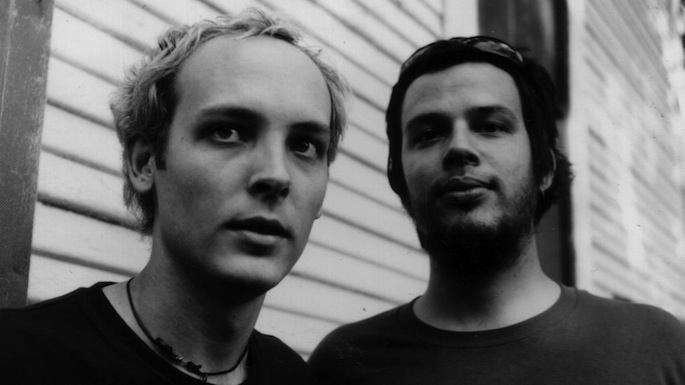 From December 12 to 15, Kranky will celebrate twenty years in the business with shows at various Chicago venues. Highlights include ambient duo Stars of the Lid backed by the Wordless Music Orchestra (Kranky reissued 1997’s The Ballasted Orchestra earlier this year), Tim Hecker, Grouper, Keith Fullerton Whitman, and more.

The line-up is below; for more info and tickets, head to Kranky’s mini-site. Earlier this year, Kranky teamed up with Quietus to present a 20th anniversary mixtape; stream it below.