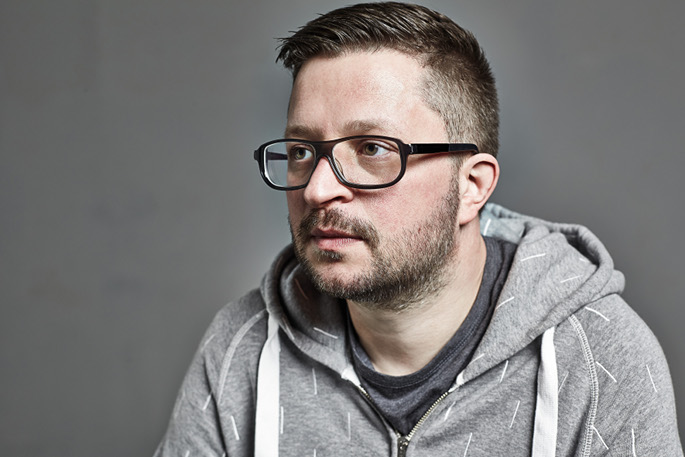 The UK producer drops the final episode in his EP trilogy.

The man variously known as Harmonic 313, Troubleman, and one half of Africa HiTech, among many other aliases, announced this year that he’d be retiring all his alter egos and releasing under his own name in future. Make A Livin’, due out November 11, is the third in a trio of EPs from Mark Pritchard this year ahead of a full-length for Warp due in 2014.

The EP’s four tracks combine Pritchard’s recent exploration of footwork with flavours of jungle, rave, dub and 8-bit – check out the title track below, begins with a tetchy, footwork-influenced deconstruction of a well-known sample from 20th Century Steel Band’s ‘Heaven & Hell’ before dropping into a jungle frenzy.

Make A Livin’ follows the previous EPs in the trio, Lock Off and Ghosts. Pritchard spoke to FACT recently to explain why he retired his aliases and talk about his rediscovery of 160 BPM. 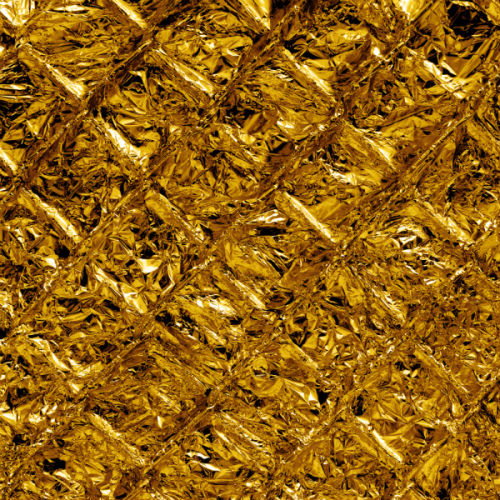