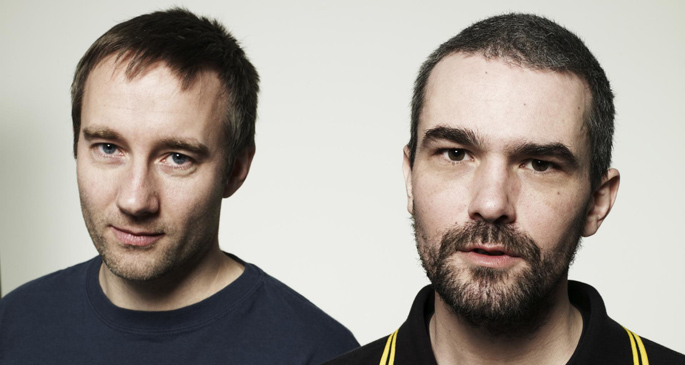 The electronic trailblazers dish up an ultra-extended reworking.

Following the release of Exai in February and the L-event EP last month, Autechre are rounding off a prolific year with a remix for London-based producer Nigel Truswell, AKA Oberman Knocks.

Titled ‘Dliankex’, the 12″ for the Aperture label is described as a “work of opposites”, with a white side containing Oberman Knocks’ original and a black side containing Autechre’s remix. The record is dual speed, so that the original plays at 45rpm and the remix at 33rpm.

Oberman Knock’s tune is billed as a “laid-back affair” constructed from “monastic vocals”, strings, wind instruments and field recordings and offset by “synthetic beats, funk bass and entwined sleazy vocals”, according to the press release, while Autechre’s remix stretches the five-and-a-half-minute original into a “frantic, fractured” 17-minute creature with an “unmistakable Autechre crescendo.”

The record will be released digitally and as a limited edition of 500 copies in special die-cut sleeves on January 27, 2014.

Autechre gave an in-depth interview to FACT’s John Twells recently, discussing the group’s legacy, the impact of filesharing and what they make of EDM. For more on the most singular of British electronic acts, check out FACT’s Essential… Autechre. 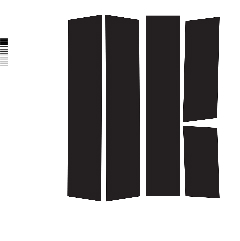