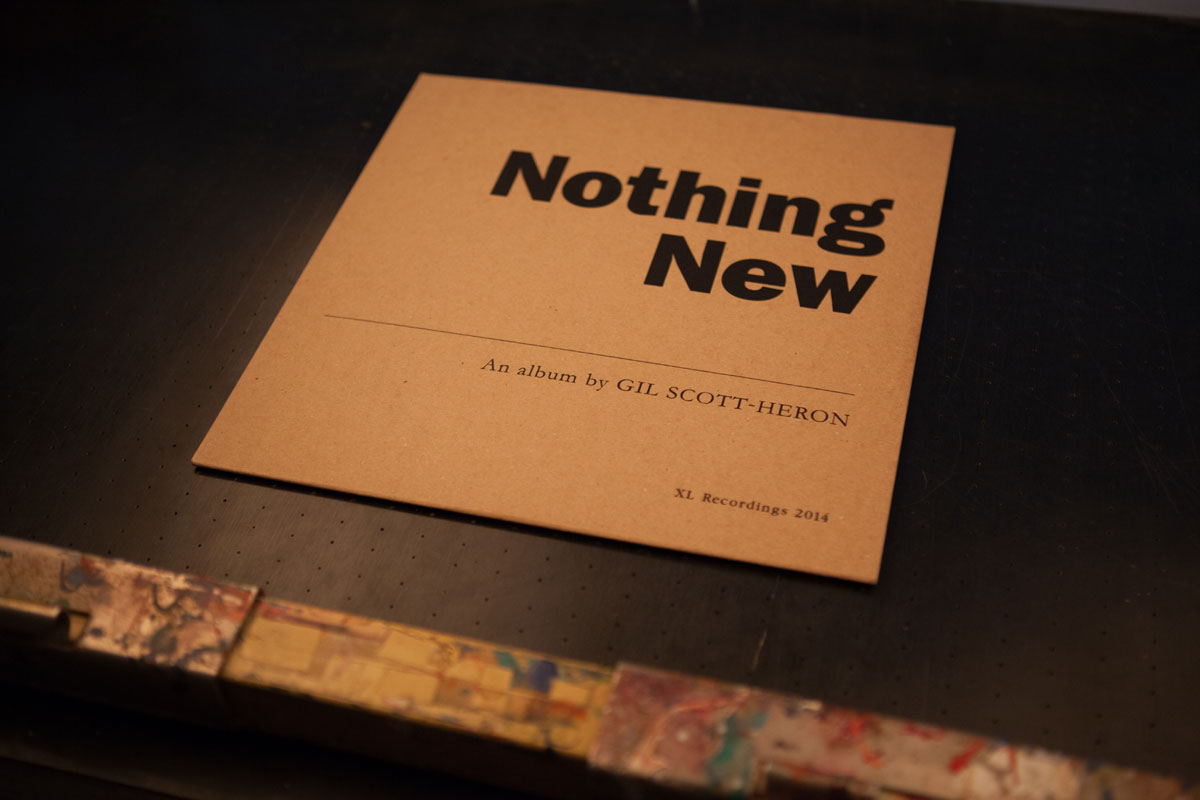 Gil Scott-Heron sadly passed away in 2011, but not before penning the fantastic I’m New Here for independent behemoths XL.

Today, on what would have been Scott-Heron’s 65th birthday, XL have announced that there was indeed more material recorded at the I’m New Here sessions in New York back in 2008, and it will be compiled on Nothing New, which will be released exclusively for Record Store Day 2014.

The album features a set of stripped-down versions of Gil Scott-Heron’s best known tracks, performed without overdubs, and is bundled with a deeply personal selection of notes from XL boss Richard Russell, which you can read in full here.

Nothing New will be released on vinyl only, and will be limited to a meager 3000 copies, so if you fancy clapping your hands on one, then head down to your nearest store on April 19 to be in with a chance.

Take a listen to ‘Alien (Hold on to your Dreams)’ below.

Tracklist:
01 Did You Hear What They Said
02 Better Days Ahead
03 Household Name (Interlude)
04 Your Daddy Loves You
05 Changing Yourself (Interlude)
06 Pieces Of A Man
07 Enjoying Yourself (Outro)
08 Alien (Hold On To Your Dreams)
09 Before I Hit The Bottom (Interlude)
10 95 South (All The Places We’ve Been)
11 The Other Side
12 The On/Off Switch (Interlude)
13 Blue Collar
14 On Bobby Blue Bland (Outro)