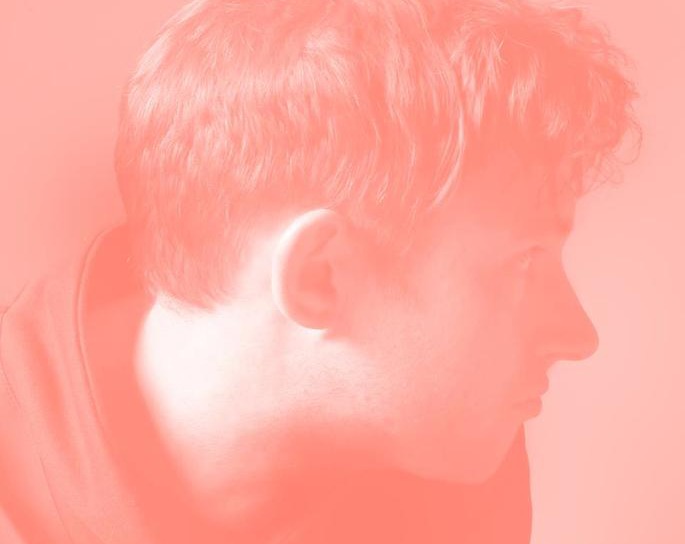 Hudson Mohawke dropped off a new mix on Diplo’s BBC 1Xtra show over the weekend, pulling together tracks from the likes of iLoveMakonnen, Keys N Krates, Rustie, Slum Village, Clipse and Madlib, to name a few.

You’ll also hear a smattering of his own material as a remixer and solo producer, including an untitled track featuring rapper Action Bronson. Stream it below or on BBC iPlayer, or grab it from Core News.