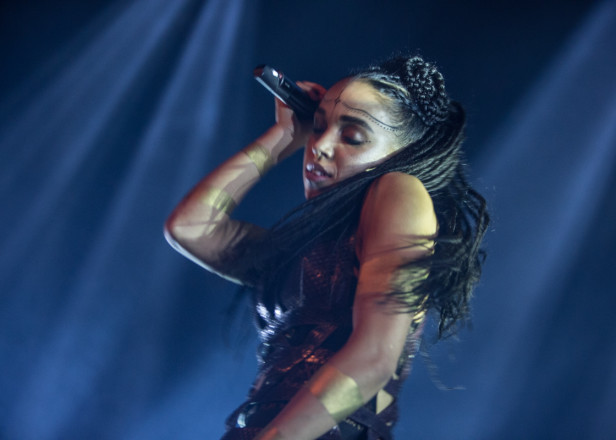 FKA twigs and actor Robert Pattinson are engaged, according to People Magazine.

Rumours of the couple’s engagement began to surface yesterday after singer T-Pain appeared to accidentally spill the beans. In an interview with Vulture, T-Pain revealed that the singer may not appear on his new album because “she’s engaged now.”

“Yeah, to ‘ol Patty [Robert Pattinson],” he said in the interview, published on Wednesday. “I don’t know if she wanted anybody to know that …” T-Pain later tweeted that his slip of the tongue was nothing more than an April Fool’s joke.

People Magazine has since confirmed the engagement, citing sources close to the couple. Representatives for the pair are yet to comment.