This MP3 player promises to send pleasure signals to your brain 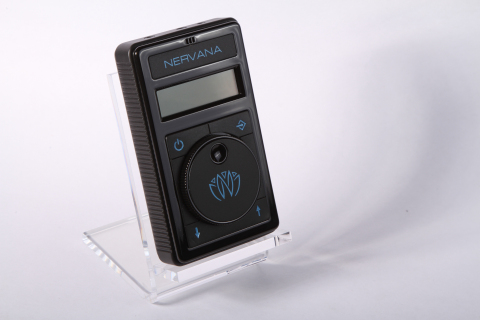 Just what you always wanted.

Ever find that music alone isn’t enough to stimulate your brain or enhance your mood? No? Well it doesn’t matter, because the science wizards have got something to sell you anyway: a portable music player that touches a nerve. Literally.

The Nervana (oh, honestly) promises to create a positive state of mind at the touch of a button by sending pleasure signals into your brain. “Nervana was created with the idea of modulating vagus nerve stimulation to the beat of music,” says inventor Dr. Richard G. Cartledge. “Nervana will release us from the conventional listening experience and lead us to explore an entirely new music frontier.”

The science is pretty vague, but the basic idea is that by sending a gentle electrical signal to the vagus nerve, through the ear canal, the device stimulates the production of dopamine – the “feelgood” chemical that controls the brain’s reward and pleasure centres.

The signal generator can work with a standard audio source, like a smartphone, to create a stimulation waveform that follows the music, or it can adapt to the music around you to supply a signal that tracks a live performance. It can also create stimulation waveforms internally, either pre-programmed or customized from existing music tracks.

The patent-pending, disappointingly 90s-looking device is being roadtested at the Consumer Electronics Show in Las Vegas before going on sale in spring, priced at $299.99.

Here on FACT’s tech desk we would never claim to be experts on biomedical science, but this is total nonsense, right? File alongside those synths made of aubergines and the sound system to stick up your vagina. [via EBNet] 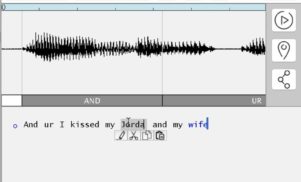 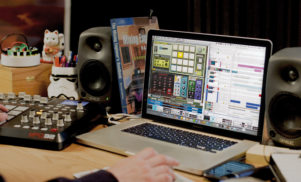 The 14 pieces of software that shaped modern music 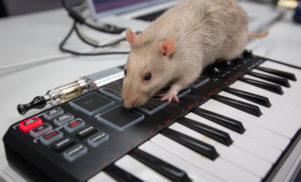 Some ASU students made rats play synthesizers, and it sounded like something on Tri Angle 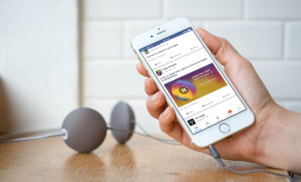 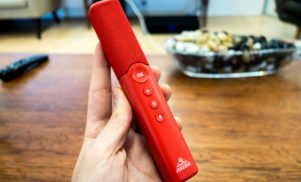 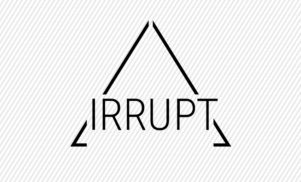 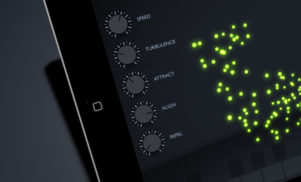