A different version of ‘Wolves’ may have been recorded.

Kanye West producer Cashmere Cat might have just spilled the beans on an unheard guest spot from the rapper’s recent The Life Of Pablo album.

A screenshot from the Norwegian’s Snapchat account and posted to Kanye forum, Kanye to The, appears to show a recording of TLOP track ‘Wolves’ featuring Björk and Drake.

Fans are speculating that this is another version of the track, which has already gone through several iterations. On TLOP it features Frank Ocean, while the version Kanye debuted during his SNL performance last February saw contributions from Sia and Vic Mensa. 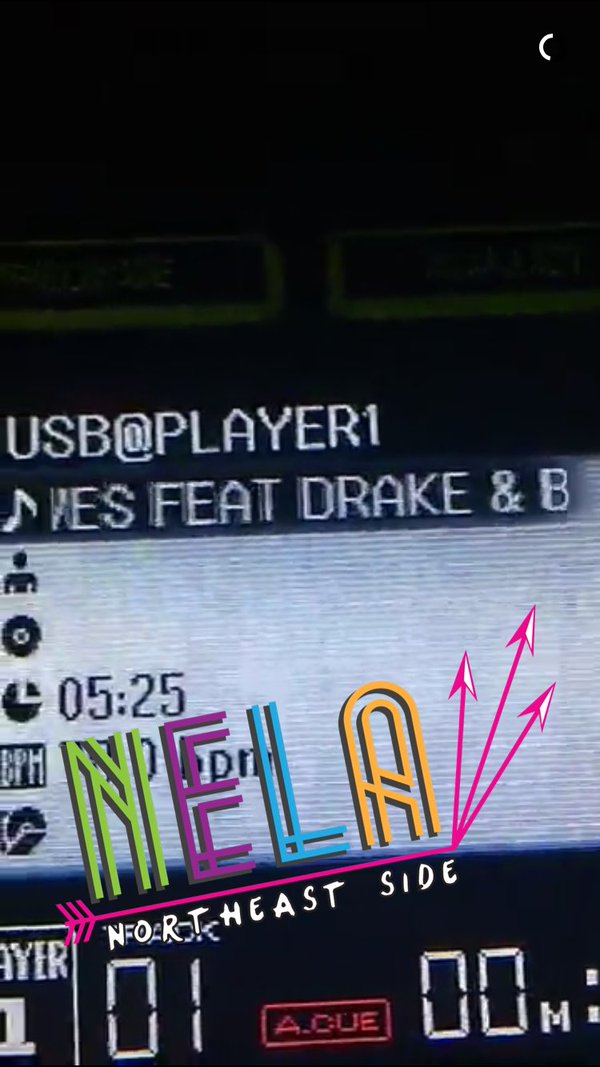 Kanye recently vowed to “fix Wolves” on Twitter after the album’s release, suggesting that this Bjork collaboration could in fact be new, and not cut from the original album recordings.

Drake was credited on two tracks on The Life of Pablo, although doesn’t directly appear to sing or rap on the album, but following his SNL performance last February, Kanye revealed that he and Drake had discussed making an album together called Wolves.