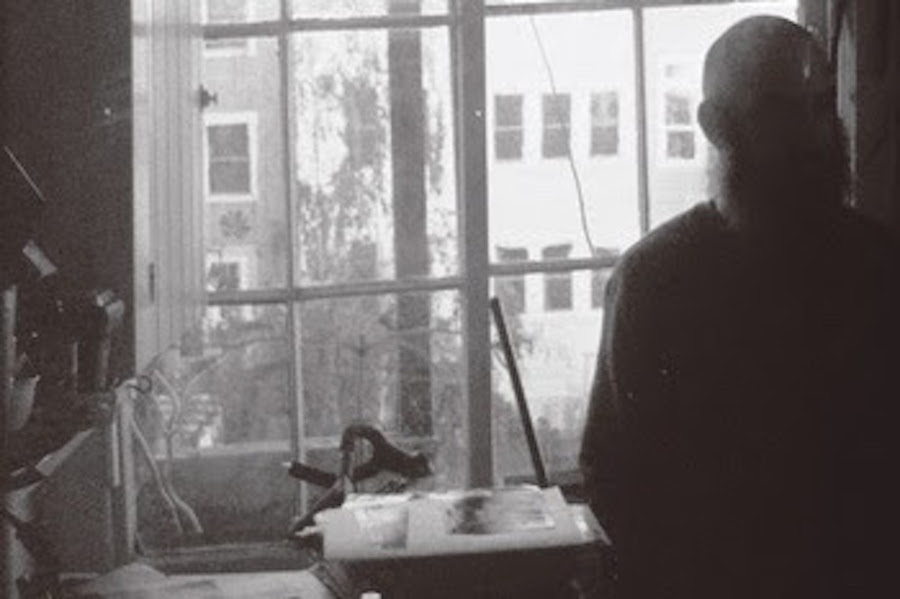 Hear the shadowy first single ‘About That Time’.

San Francisco producer Jacob Long aka Earthen Sea will be the latest artist to join the Chicago experimental label Kranky with his upcoming album An Act Of Love.

Showcasing more of Earthen Sea’s shimmering ambience and dub techno, An Act of Love follows 2015’s Ink which appeared on Ital’s Lover’s Rock imprint. The album is the result of what Long calls “the most emotionally difficult and stressful year in my life thus far” and was inspired by walking through bustling cities late at night.

“The contrast of empty streets but with life still going on all around, and the openness and possibilities that can bring,” he says in a statement. “This music I was making was an attempt to capture that feeling”.

Look for An Act Of Love February 17 2017 and listen to the first single ‘About That Time’ below.

Read next: Kranky newcomer MJ Guider’s glacial Precious Systems is one of the year’s best albums 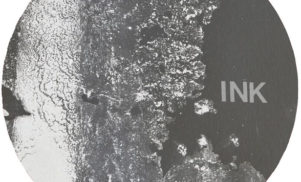 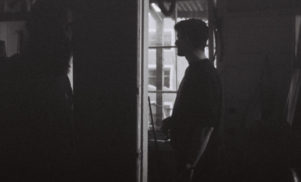