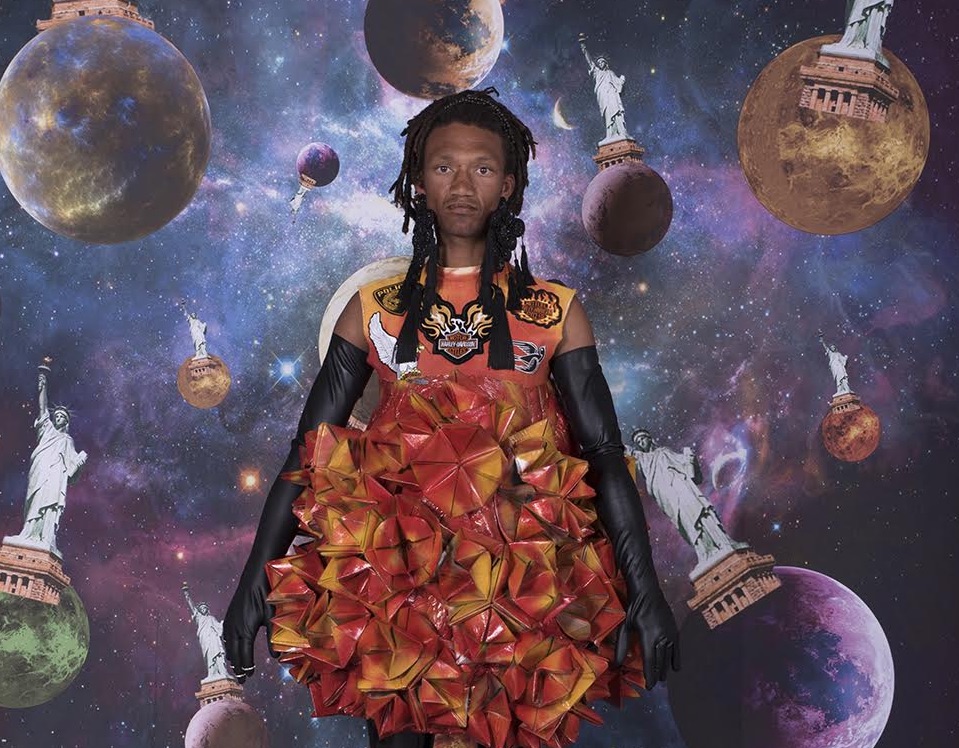 For fans of kwaito and bubblegum.

Influenced by the synthesized pop of bubblegum music and the Shangaan disco scene, Pantsula grew from a dance form with its origins in the black townships of the Apartheid era.

According to the press release, Pantsula “represents the culmination of the bubblegum era, when South Africa’s disco artists outgrew their American influences and forged an increasingly electronic and ‘local’ pop sound.”

Compiled by DJ Okapi and Antal, Pantsula! The Rise of Electronic Dance Music in South Africa, 1988-90 comprises 12 selections from Jivaro, The Hard Workers, Ayobayo Band and S.Y.B. and many more.

Listen to a preview below and pre-order the vinyl from the Rush Hour site.