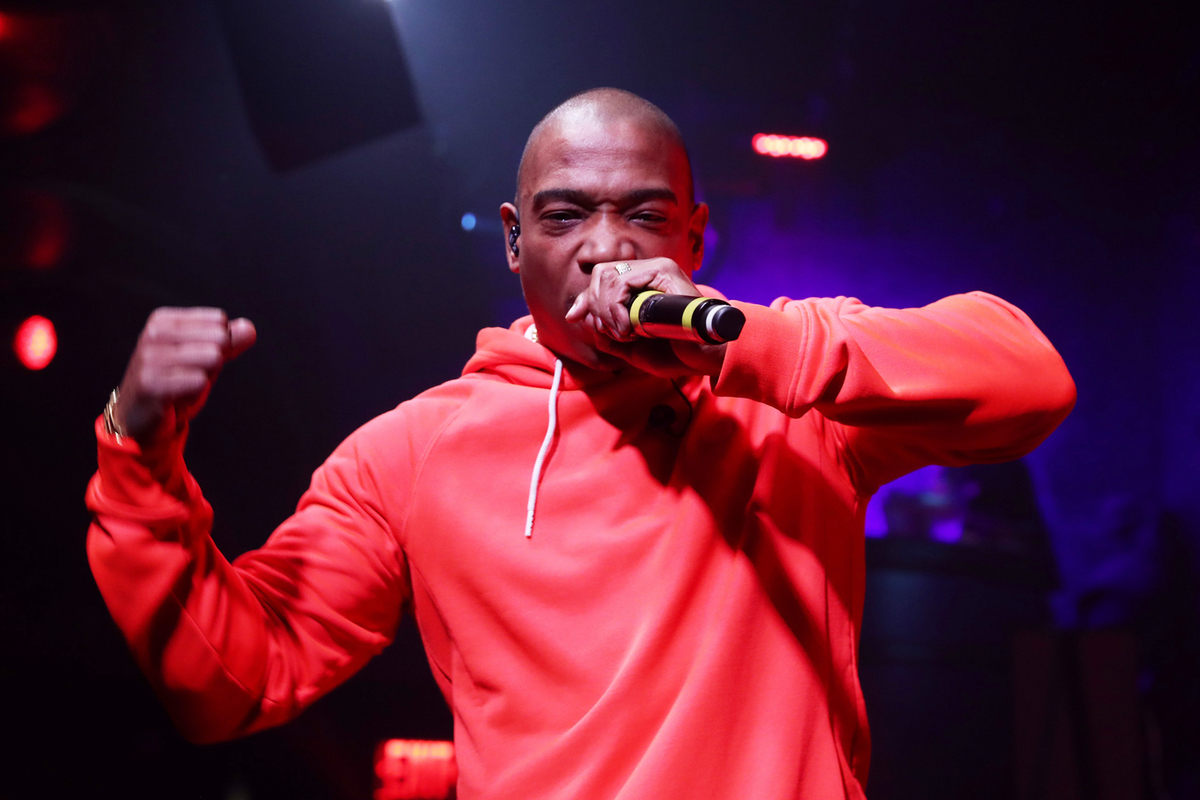 “I too was hustled, scammed, bamboozled, hood winked, lead astray!!!”

Two documentaries detailing the catastrophic failure of Fyre Festival were released last week, with both Netflix’s FYRE and Hulu’s FYRE FRAUD charting the rise and fall of the ill-fated festival.

Ja Rule, who co-founded the festival alongside serial fraudster Billy McFarland, took to social media to call out both documentaries, tweeting: “I love how ppl watch a doc and think they have all the answers”.

The New York rapper critiqued both Hulu and Netflix for paying individuals responsible for the festival to be involved in the documentaries. Elliot Tebele, who is the creator of Jerry Media/Fuck Jerry, the company that ran social media for the festival, is featured in the Netflix documentary as an executive producer, whilst Hulu’s FYRE features Billy McFarland himself.

Hulu PAID BILLY!!! That money should’ve went to the Bahamian ppl Netflix PAID fuck Jerry the same guys that did the promo for the festival… 🤦🏾‍♂️

Y’all want it to be me sooo bad it’s crazy… kinda sad!!! the crazy shit is I’m watching the docs in awe myself…

I too was hustled, scammed, bamboozled, hood winked, lead astray!!!

The rapper also made a public apology to Maryann Rolle, the Bahamian woman and Fyre Festival caterer featured in Netflix’s FYRE who lost more than $50,000 after continuing to provide meals after it became apparent the festival would not take place.

My heart goes out to this lovely lady… MaryAnne Rolle we’ve never met but I’m devastated that something that was meant to be amazing, turn out to be such a disaster and hurt so many ppl… SORRY to anyone who has been negatively effected by the festival… Rule

However it’s not all bad news. At time of writing Maryann, along with her partner Elvis, have managed to raise over $130,000 in donations via a GoFundMe page set up by the couple – exceeding their stated goal of $120,000.