Richie Hawtin is celebrating the 25th anniversary of his F.U.S.E. alias releases with a limited edition box set called Dimensions, out this April via his Plus 8 Records imprint and The Vinyl Factory.

Inspired by sci-fi movies, as well as a collection of vintage synthesizers and drum machines, Dimension Intrusion was originally released in 1993 on Plus 8 Records. It received its second release via Warp Records’ iconic Artificial Intelligence series. 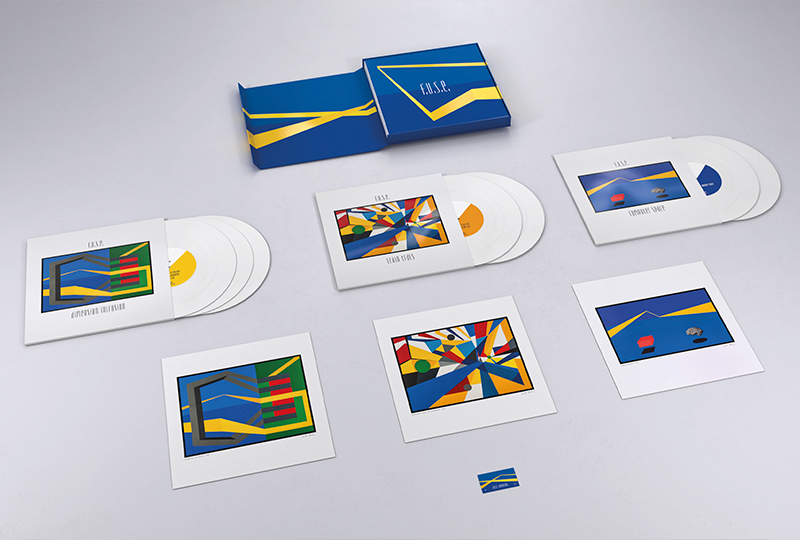 The limited Dimensions box set includes expanded versions of Dimension Intrusion (3xLP), Train-Tracs (2xLP), as well as the first ever release of Hawtin’s 1993 album Computer Space (2xLP), which was recorded during the same sessions.

Its release will be celebrated with an exhibition from April 5-14 at London’s The Store X, 180 The Strand, showcasing Matthew’s original paintings, as well as hosting listening sessions of Computer Space.

Pre-order a copy here ahead of its April 15 release, listen to ‘Into The Space’ and check out the tracklists below.