Hannah Diamond finds hope in heartbreak on ‘Love Goes On’ 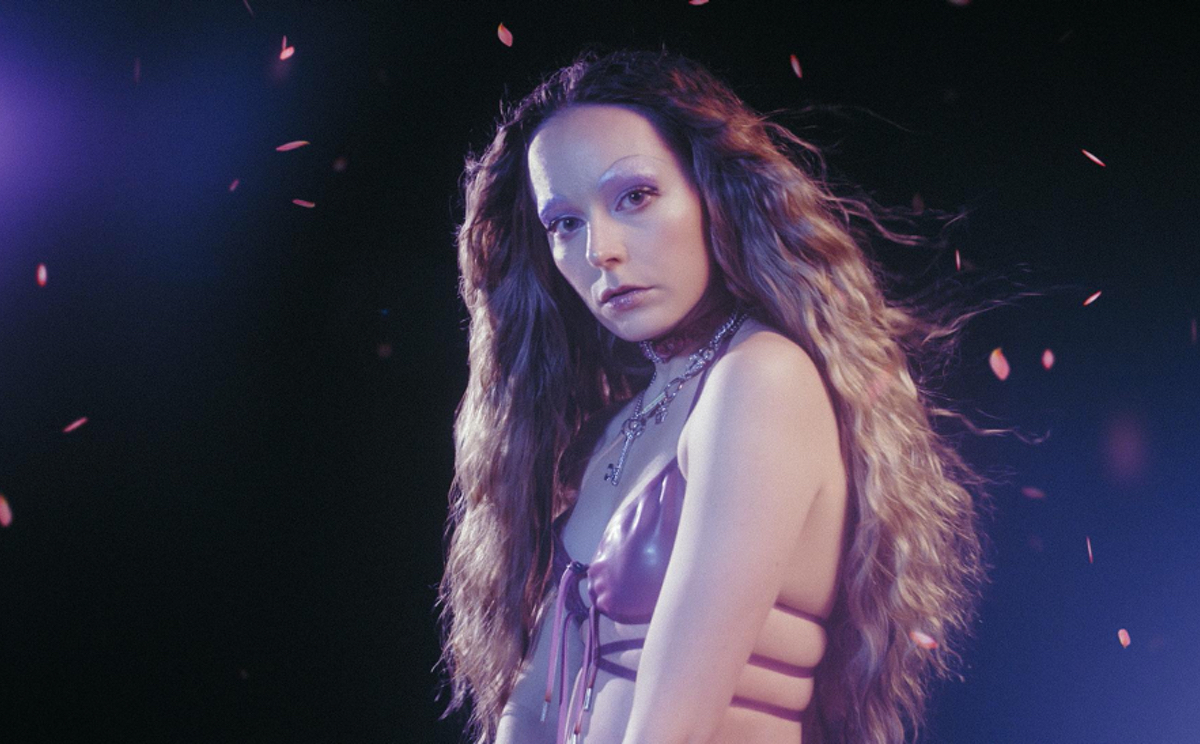 Taken from her debut album Reflections, which is out later this month.

‘Love Goes On’ picks up where last month’s ‘Invisible’ left off, and sees the PC Music pop star coming to terms with heartbreak and resolving to carry on.

The track follows ‘Invisible’ and ‘True’, both of which will appear on Reflections, which arrives on November 22. ‘Love Goes On’ is out now. 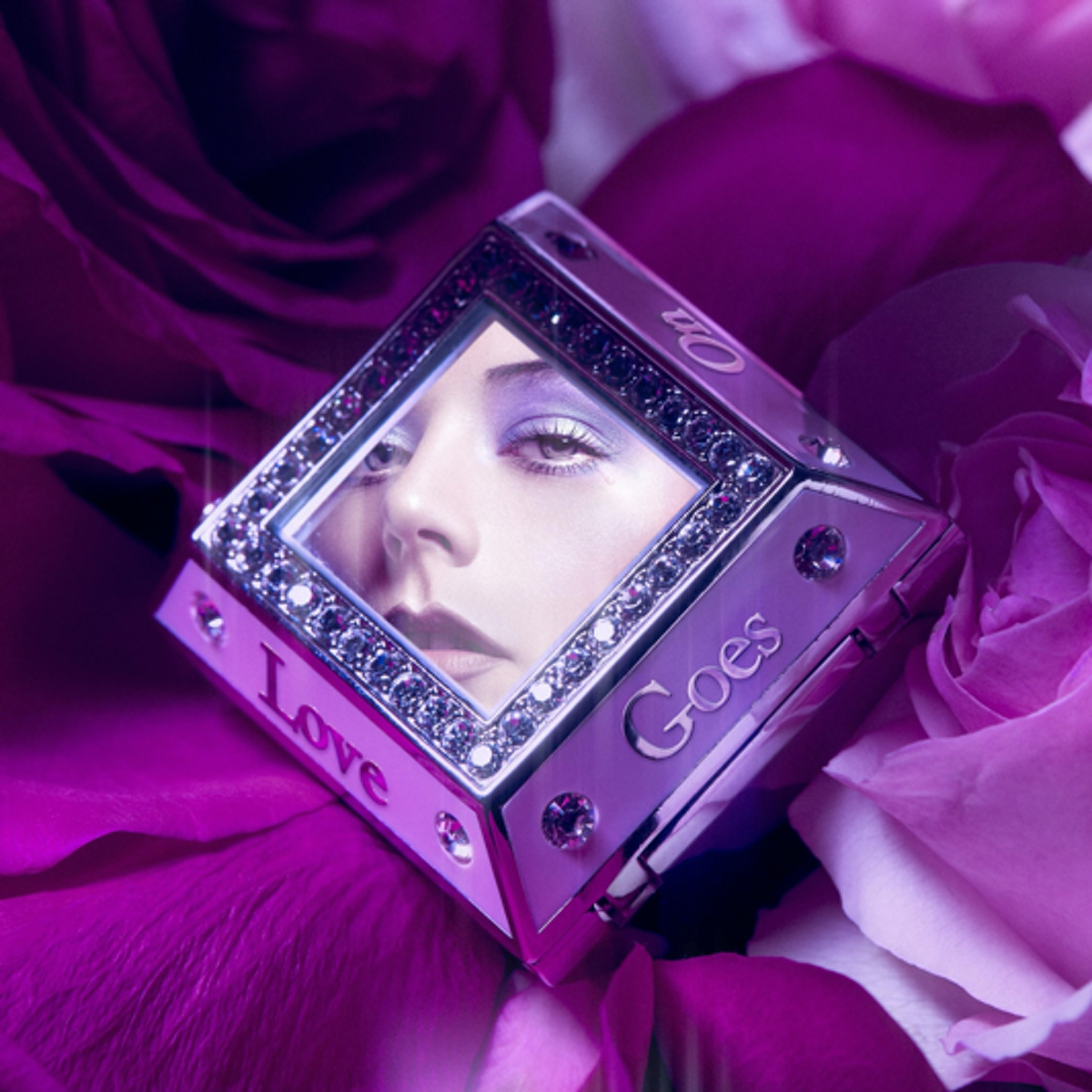