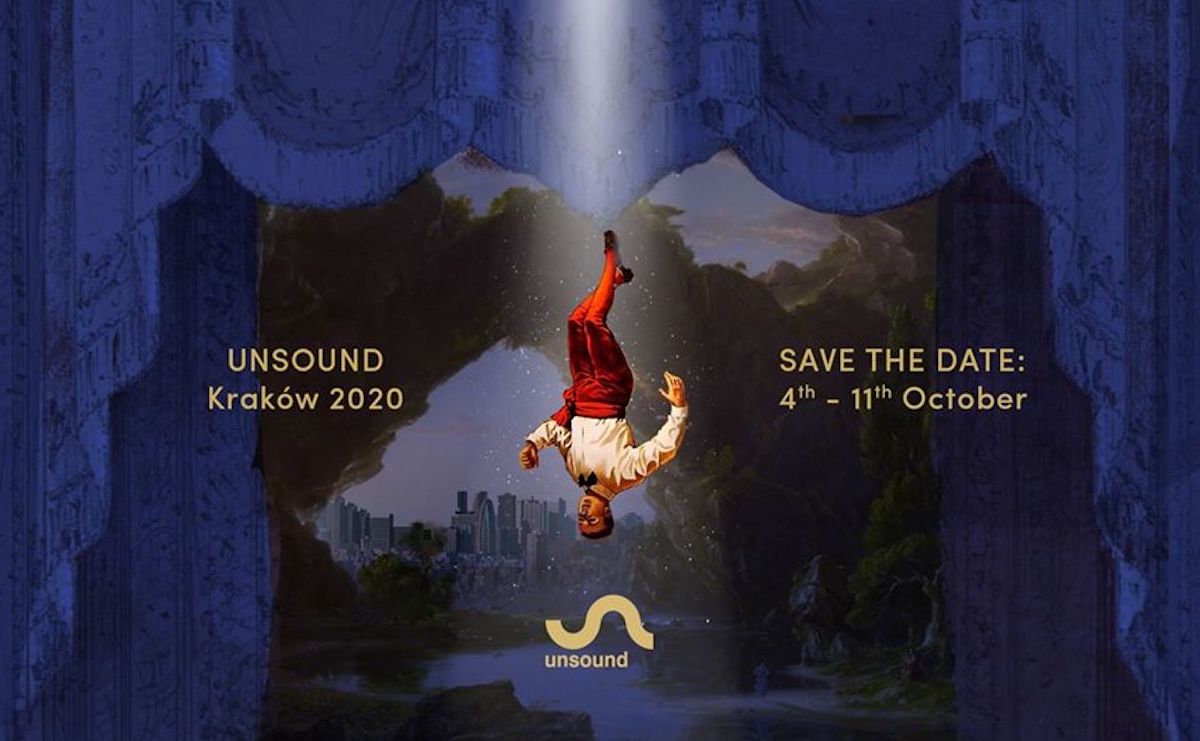 Polish multi-day festival Unsound will return to Kraków next year from October 4-11.

According to Unsound, “The theme is bubbling away in terms of concept, and will be announced in the first part of next year”.

While passes and tickets are not yet for sale, the Friends of Unsound campaign is currently accepting donations with all proceeds going towards the non-profit foundation, Fundacja Tone, that produces the festival.

2019 attendees can still donate to Solidarity with the Earth, a foundation that attempts to offset the festival’s carbon footprint by planting trees in an area of the city designated by Kraków’s Municipal Greenery Authority.