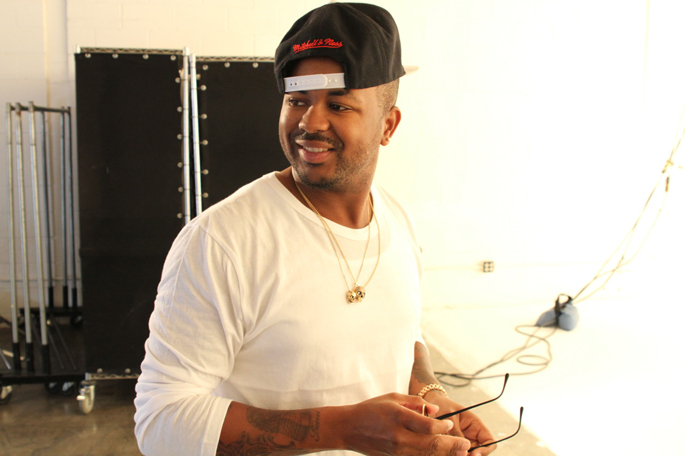 If you caught our first quarter report for 2013, you’ll know that while we found plenty to like in the first few months of the year, there was nothing that truly bowled us over.

The next few months, however, are absolutely stacked with releases that we can’t wait to hear.  Here’s a roundup.

Obviously that list is a bit US-centric, but there’s plenty to look forward to from the UK as well: singer-songwriter Charli XCX and London producer Haxan Cloak both have long players out next week, with albums from a Copeland-less Dean Blunt (May 1), grime upstart Merky Ace (May 27) and Mount Kimbie‘s first offering for Warp (May 28) all following closely behind.  And this one’s a longshot, but we could even see the long-awaited debut from R&B man of mystery Jai Paul, if Wikipedia is to be believed.  We’re not exactly holding out for that one, though – and after talking to his record label XL, we don’t get the impression that they are either.

There are some high-profile returns in the works: FACT favourites Cassie (April 11) and The-Dream (May 28) both have long-awaited releases lined up; Diplo is set to finally follow up the anthemic ‘Get Free’ with the second Major Lazer LP (April 15); and star-studded LP’s from superstars Kelly Rowland (June 4) and Mariah Carey (May TBC) are also looming.  Colleen‘s The Weighing of the Heart finally sees the light of day on May 13, as does Vampire Weekend‘s Modern Vampires of the City.

If we’re talking returns, of course, then the fact is that there won’t be many bigger albums this year than Daft Punk‘s ‘Random Access Memories’ (May 17). One album that has the potential to overshadow it, though, is Beyonce‘s “Mrs. Carter” (TBC) longplayer: while there’s no definite release date, she told GQ in February that it could be out in “April at the earliest“ – we’ll wait and see.

All this, and there are still plenty of question marks: Danny Brown, Gunplay, Miguel, Juicy J,  Schoolboy Q and Mutya Keisha Siobhan have all threatened to release projects before or during the summer.  It might have been a cold start to the the year, but things look likely to heat up pretty quickly.