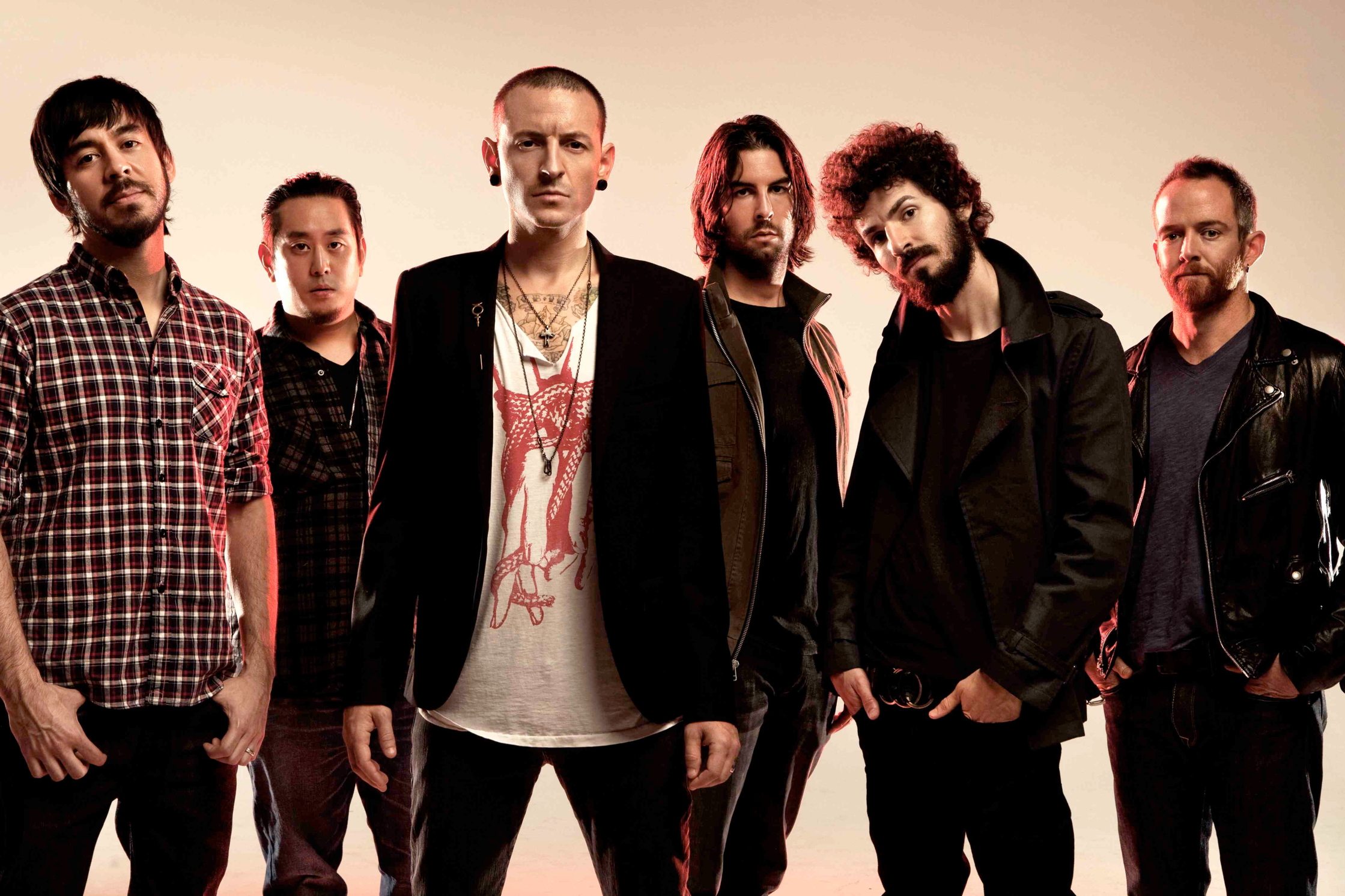 The site includes fan tributes and links to suicide helplines.

Linkin Park have set up a special tribute page on their website with links to suicide helplines around the world.

The death of lead singer Chester Bennington was announced on Thursday (July 20). The LA coroner has since confirmed that the 41-year-old’s death was suicide.

#RIPCHESTER provides details in case “you or someone you know needs support.” The website also allows fans to post tribute messages to the late singer.

The band have cancelled their forthcoming American tour, which was due to start next Thursday in support of their recent album One More Light.