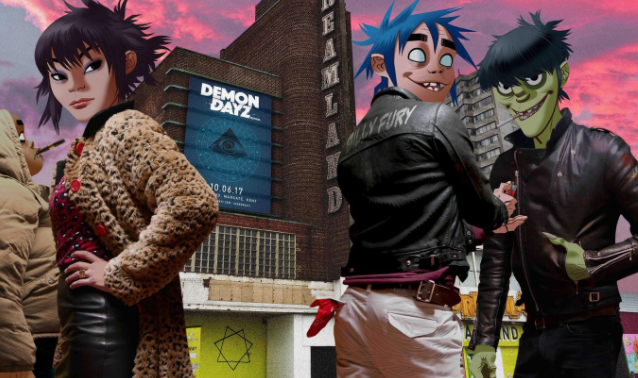 After months of teasing and with the tracklist apparently leaking over the weekend, Gorillaz are finally set to unveil new music tonight (March 23).

The news was announced by BBC Radio 1 last night, who tweeted that the station will “premiere brand new music” on Mistajam’s Thursday show from 7.30pm GMT/3.30pm EST.

It hasn’t been confirmed yet whether the music will comprise of one track or more.

In January, Gorillaz returned with ‘Hallelujah Money’ – their first song in six years.

Last month, Damon Albarn then told a fan that he had finished recording the new album and that the troupe were currently locked in rehearsals for their live shows.

Confirmed guests for the album already includes De La Soul, while the leaked tracklist also features many more big-hitters, including Grace Jones, Vince Staples, Kelela, Danny Brown and Pusha T. The LP’s release date has not yet been confirmed.