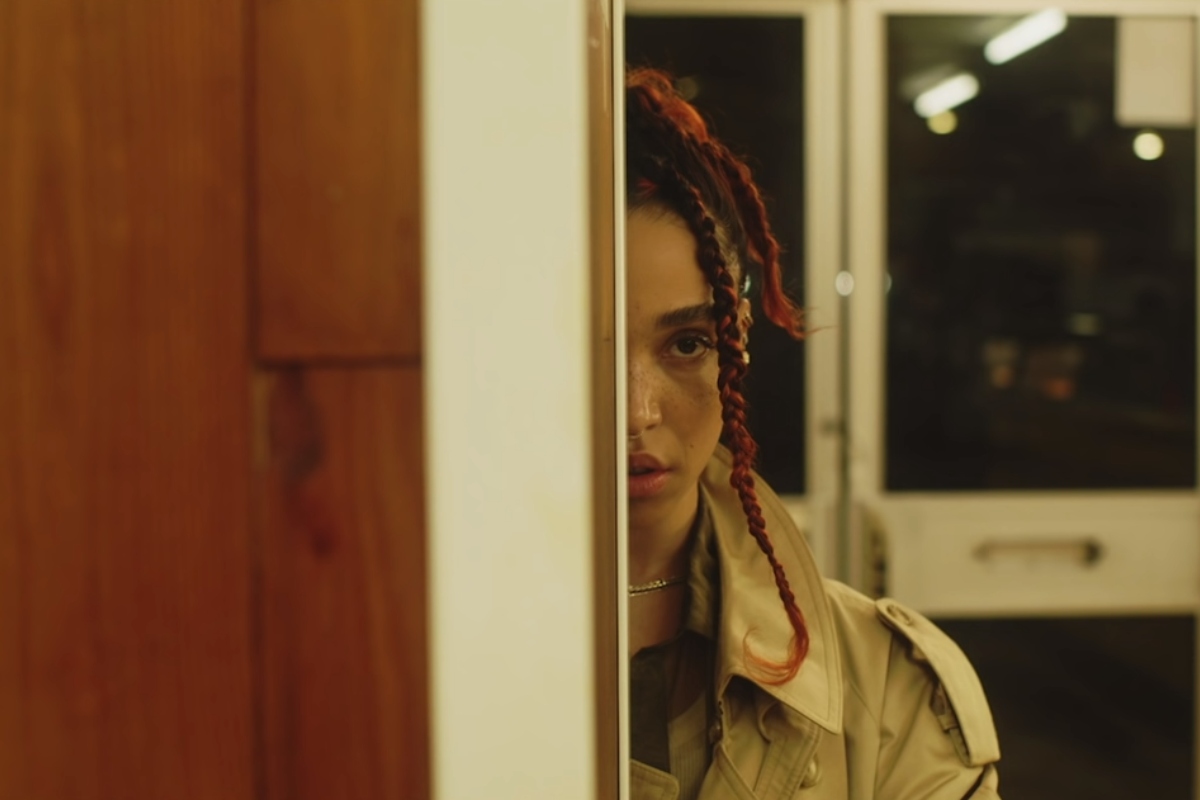 The fourth single from her upcoming album Magdalene.

FKA twigs has shared a new single, ‘sad day’. It’s the fourth single from her soon-approaching second studio album, Magdalene, following ‘home with you’, the Future-featuring ‘holy terrain’ and ‘cellophane’.

According to a recent Pitchfork cover story, ‘sad day’ will be given a video treatment by filmmaker Hiro Murai, whose direction credits include music videos for Flying Lotus, Earl Sweatshirt and Massive Attack, as well as Donald Glover’s television series Atlanta. According to the article, the ‘sad day’ video will be Murai’s first music project since he worked on the music video for Glover’s Childish Gambino alter ego, ‘This is America’. In it, she reportedly plays one-half of a “couple whose emotional conflict is represented by a spectacular wushu duel”.

Magdalene will be released this Friday, November 8, on Young Turks.