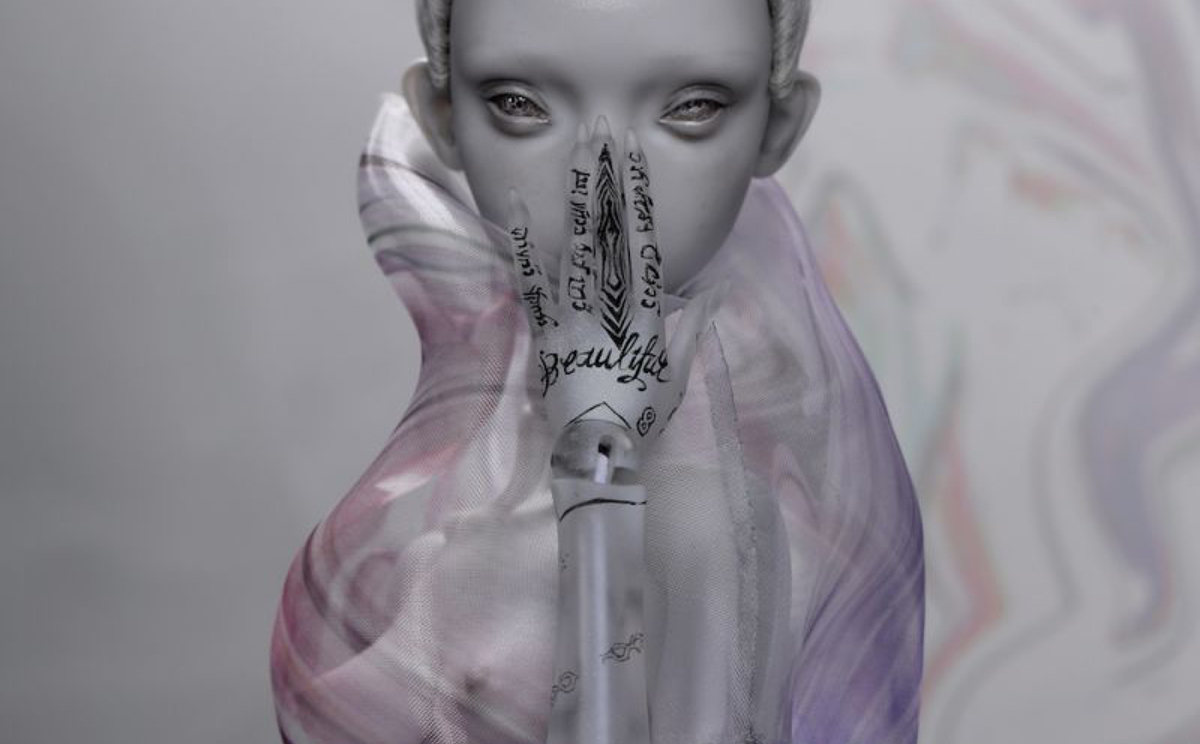 ‘My Name Is Dark’ sees Grimes in dramatic indie rock earworm territory, writing, producing, performing and engineering what is arguably the catchiest track to be released from the new record to date.

The track follows ‘Violence’, her collaboration with EDM producer i_o, and ‘So Heavy I Fell Through The Earth’, which was released earlier this month.

Grimes has also revealed the album artwork for Miss Anthropocene, which she describes as depicting “the program the new gods use to edit and design the simulation.” Check that, and the tracklist, out below.